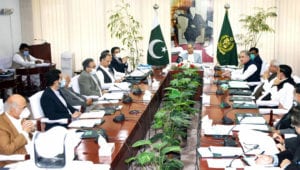 ISLAMABAD: The Economic Coordination Committee (ECC) of the federal cabinet on Thursday approved Mobile Device Manufacturing Policy to promote local manufacturing and assembly of mobile phone handsets. The policy was approved in a meeting of the ECC chaired by Adviser

Regional and local newspapers play a vital role for any government but none has benefited more than the incumbent PTI government. Let’s not go further but even during the 2018 general elections, when many media channels had boycotted the PTI, 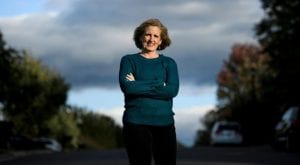 WASHINGTON: A cyclist who was fired after flipping the bird — making a rude single-fingered gesture — to US President Donald Trump’s motorcade has been elected to local office in Virginia. Juli Briskman, whose one-handed salute was captured in an