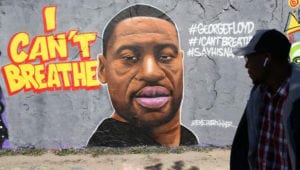 MINNEAPOLIS: A Minneapolis judge set the trial date for four ex-police officers charged in the murder of African-American George Floyd for March 8, 2021. The judge made it clear he did not want the sensitive case to become a media 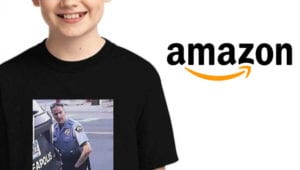 LONDON: Amazon has removed a children’s T-shirt which used an image of a policeman kneeling on the neck of unarmed black man George Floyd killed in custody from its US store. The shirt was available on the US Amazon store

LONDON: Tens of thousands took to the streets of London on Sunday, rallying for a second day running to condemn police brutality after the killing of an unarmed black man George Floyd in United States city of Minneapolis. Thousands gathered 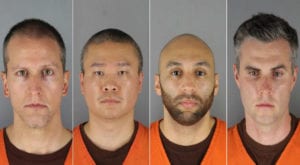 MINNEAPOLIS (AFP): Authorities have announced new charges against all of the sacked police officers who were present at the death of African American George Floyd. According to details, the former Minneapolis Police officer who pressed his knee into George Floyd’s 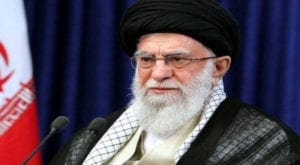 TEHRAN (REUTERS): Commenting on the ongoing situation in the United States, Iran’s Supreme Leader Ayatollah Ali Khamenei has said that the killing of George Floyd in police custody had exposed the true nature of the rulers of the country. In

The United States is currently facing two major crises: coronavirus and racism. While the virus has taken away over 100,000 American lives and infected over a million, racism and police brutality has a long, chequered history in the country. The