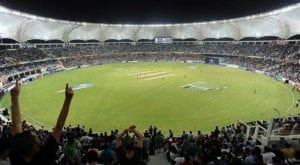 ISLAMABAD: The National Command and Operation Centre (NCOC) has allowed 20 percent crowds to attend the Pakistan Super League 2021, which will be played in Karachi and Lahore from 20 February to 22 March. The decision means around 7,500 ticketed 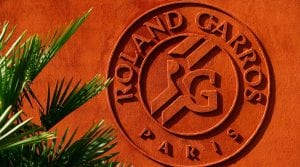 PARIS: The delayed French Open will get underway on September 27 with fans in attendance, the Rolland Garros organisers said. The ruling bodies of world tennis have revealed a new-look calendar for a sport on a hiatus since mid-March due