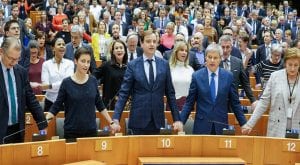 LONDON: The European Parliament voted overwhelmingly on Wednesday to endorse the Brexit deal with London, removing the last barrier to Britain’s withdrawal from the European Union. Despite half a century of sometimes uncomfortable participation, the United Kingdom would leave the 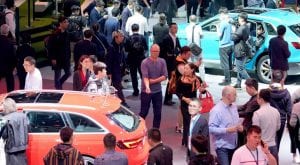 LONDON: European motor vehicle gross sales have hit their maximum October level in a decade. The European Automobile Manufacturers Association said that the 8.7 percent rise in registration to 1.18 million vehicles marked the highest October total on record since