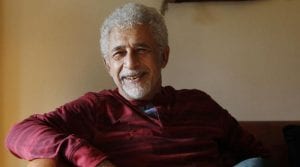 There is turmoil in India as weeks of protests have been ongoing against the contentious Citizenship Amendment Act. Indian police have resorted to excessive force and brutality to quell the protests and the situation seems to be getting out of 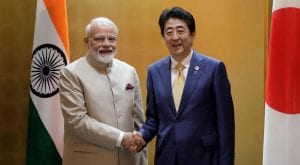 NEW DELHI: Japanese Prime Minister Shinzo Abe has delayed his official trip to India which was scheduled on Sunday due to protests over a controversial citizenship law. Shinzo Abe canceled a trip to Assam that was scheduled for Sunday to