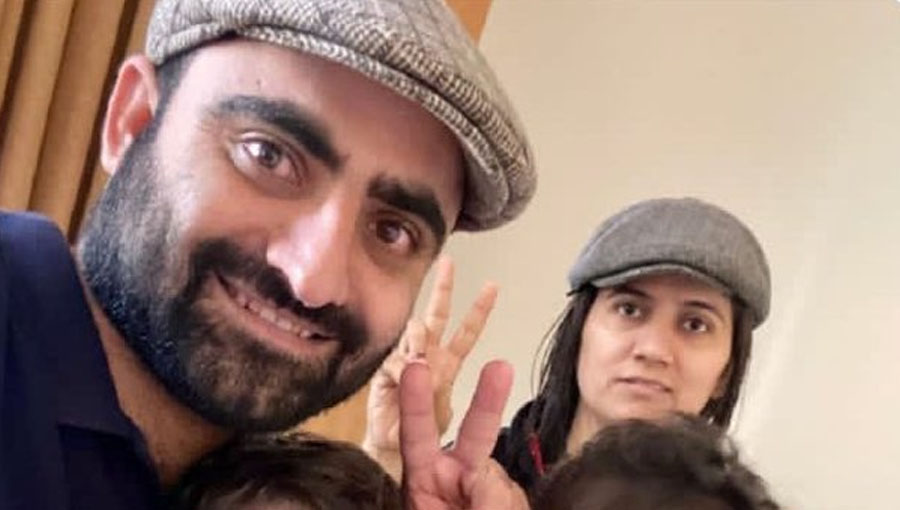 This is the first arrest carried out by security officials as they expanded their probe into the incident. The Chinese ambassador to Pakistan was informed of the arrest of the suicide bomber’s husband who is reportedly being interrogated by law enforcement agencies.

The Chinese envoy was briefed on the latest developments in a session chaired by Interior Minister Rana Sanaullah at Chief Minister’s House in Karachi. Rana Sanaullah said that the federal government assured the Chinese embassy regarding full cooperation in the investigation into the suicide blast.

Police investigators have arrested the driver of the rickshaw she used for entering the university. They also obtained CCTV footage from several locations. Police also registered an FIR against the spokesperson and two commanders of the outlawed group under terrorism charges for the suicide attack against the Chinese nationals.

Police also raided a house in Gulistan-e-Jauhar Karachi where they found Shari’s two children. The police claim that Shari’s husband used to visit her at his brother’s house. The woman’s house in Balochistan was also raided by security forces and at least one family member was taken into custody.

Authorities have also found details about Shari’s meetings before the attack. Shari used to meet regularly with her husband Dr Haibtan Baloch’s at his brother’s house, although authorities are unclear if he is involved in the attack. 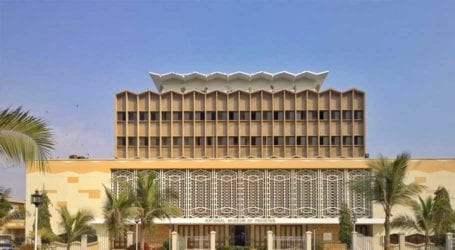 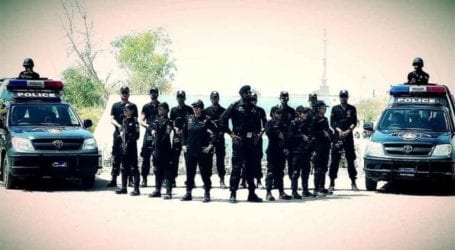