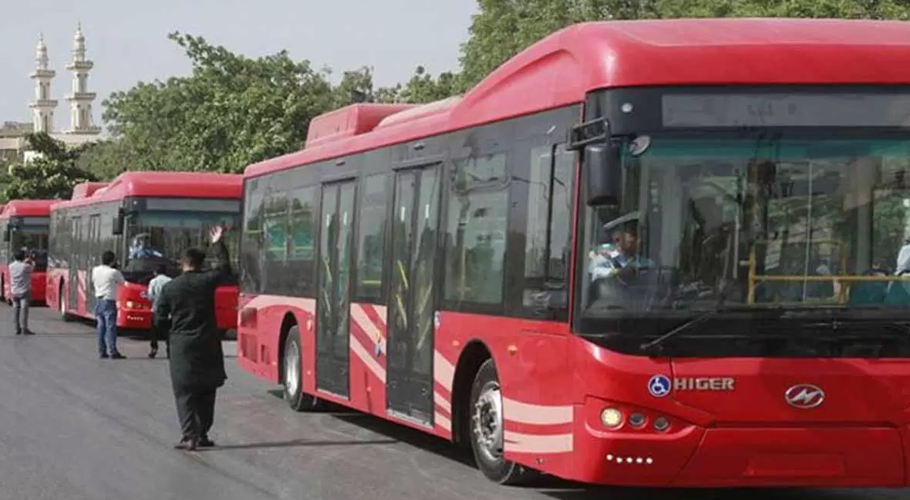 Sindh Transport Department has launched a new route for the Peoples Inter-District Bus Service in Karachi.

In a recent meeting, chief minister Murad Ali Shah ordered swift operationalization of new routes for the service. Transport Minister Sharjeel Memon responded that the administration is repairing the roads before the launch of new routes. Those efforts are being fast-tracked and the remaining routes will be made operational soon, he added. 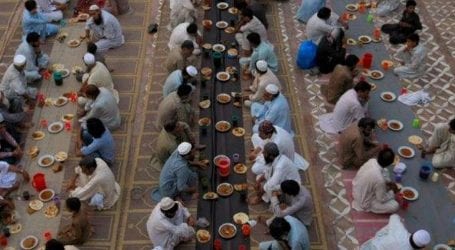 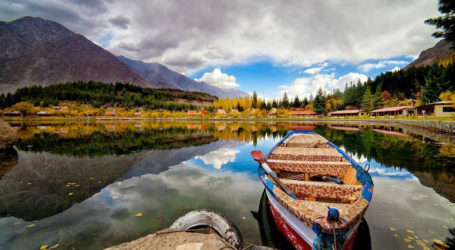