The heavy downpour during the ongoing monsoon has inundated parts of Karachi that made people go through quite an ordeal as they faced severe difficulties in transportation in the wake of urban-flooding.

The roads of the metropolis presenting a view of ponds, while the nullah are being flooded, all making people’s life miserable in the biggest city of the country.

The road connecting Baloch Colony to Godam Chorangi has been closed due to flooding in the Korangi nullah, and the commuters have to use the alternative route of Jam Sadiq Bridge that adds few extra miles to the journey.

The administration, talking to MM News, said that citizens are being prevented from passing through this route for the safety measures. It’s an unfortunate situation.

According to the administration people have been requested not to use Korangi causeway, and suggested to use the alternative one.

“Sometime people don’t take the suggestion,” the official said “People do not fancy to go through the long way around, however, they are informed they may be trapped and may lose their valuables or even lives.” He added.

A citizen appealed to the authority to build a bridge here to avoid such situation during the monsoon.

Another citizen while talking to MM News said they have been facing problems due to closure of the aforementioned rout.

“There is only one way and that too is closed.” He lamented.

Another citizen lambasted the administration for not informing people about the flooded road from the Godam Chowrangi.

“I and my children waded through water up to our knees,” he said “we could have been drowned.”

He urged the government to resolve the situation as soon as possible.

A citizen complained about flooded roads as driving a motorbike on inundated roads often result in breaking down and people have to first take their vehicle to mechanics that lead to delays in reaching offices.

“Two or three hours being wasted in traffic jam every day using this route.” Said another commuter.

Another spell of monsoon is expected to hit the city in august and seeing the problems created by this month heavy rainfall, it seems commuters’ miseries won’t go away soon. 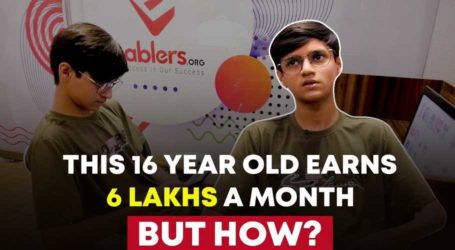 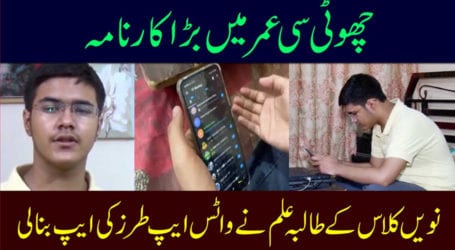 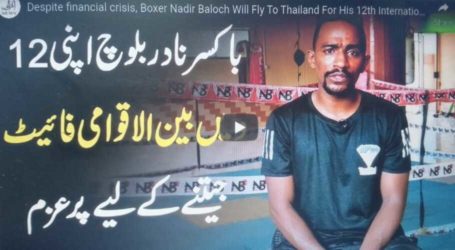