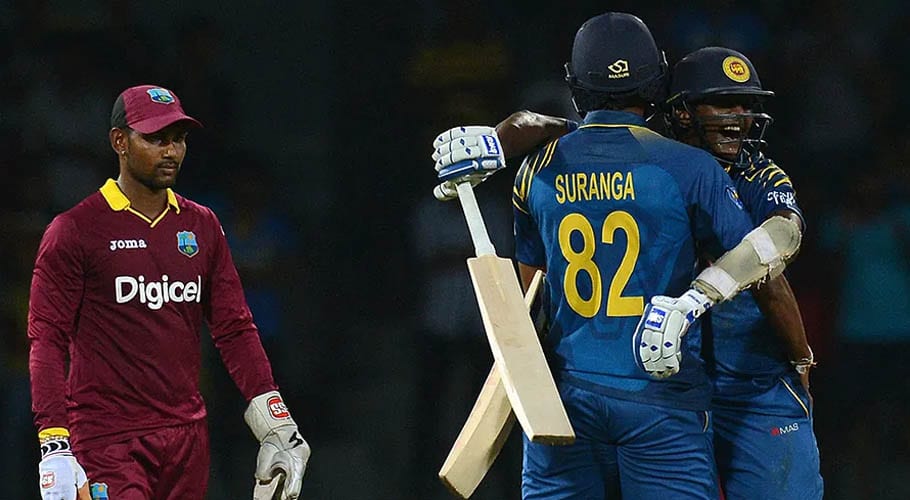 COLOMBO: International cricket will return to the Caribbean in March as Sri Lanka has confirmed a tour of the West Indies.

The Sri Lanka team will depart for the Caribbean on 23 February, before playing matches across all formats from 3 March.

The entire tour will be played in a bio-secure environment in Antigua at Coolidge Cricket Ground (CCG) and Sir Vivian Richards Stadium (SVRS).

The tour concludes with the second Test at SVRS from 29 March to 2 April. The two Tests will each count towards the World Test Championship.

International cricket was last played in the West Indies when Ireland had toured the islands in January last year. West Indies have embarked on three overseas tours to England, New Zealand and Bangladesh. 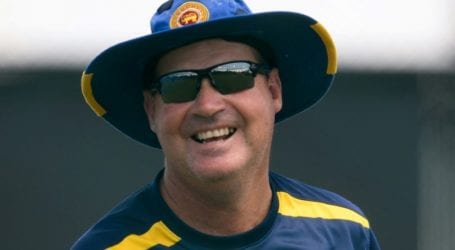 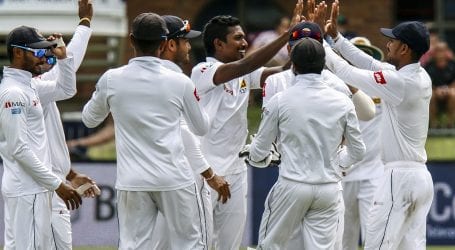 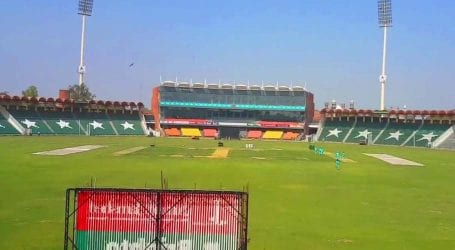