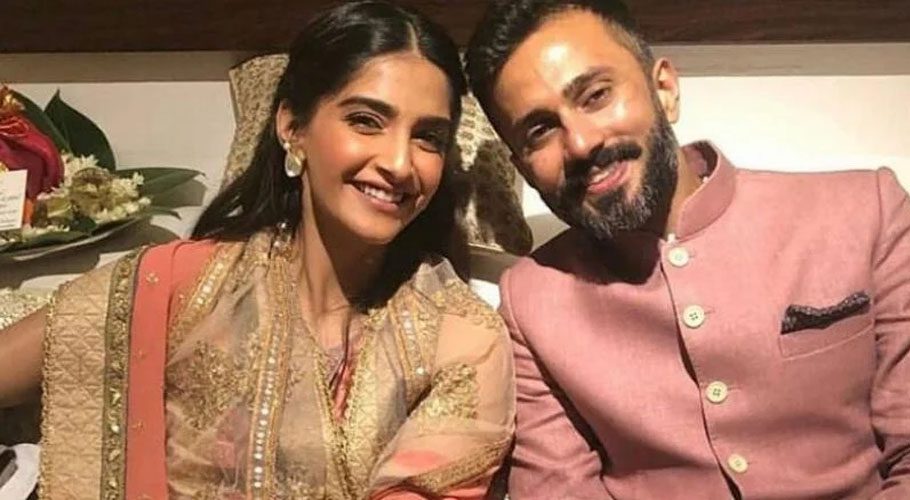 Anand Ahuja the famed Bollywood actress Sonam Kapoor’s husband has turned the streets of Lahore into a fashion icon for his clothing brand.

The renowned fashion entrepreneur in India Anand Ahuja, takes inspiration for his brand across the border from streets of Lahore’s Allama Iqbal town. A contemporary clothing brand situated in Mumbai owned by Anand Ahuja, recently posted on its social media account about its new collection which featured Pakistani models for its photo-shoot campaign in the streets of Lahore.

Moreover, the brands Instagram account caption reads, “Bhaane found its home in Allama Iqbal town, Lahore as we found sun motifs drawn across the designs of gated homes across the colony.” It further embraces the Allama Iqbal colony’s streets writing, “We wonder who the designers of this developing city were, what hope they found in a rising Sun, and where such carvings faded off to. Abeera and Mushahid are out at the dawn of light, looking for the Rising Sun, falling on its symbol wherever they run.”

However, netizens have praised the brands cross-border positive step to minimize the tensions on both sides, but some also took a dig at the idea of shooting an inappropriate style of photo-shoot in a conservative area of Lahore where woman does not dress like the campaign depicts.

One of the unhappy followers of the brand from Pakistan says that, “seeing sonam kapoor’s clothing line shoot a campaign in Iqbal town got me feeling some kind of a way. Lived there for 10+ years and the public spaces became inaccessible to me the moment I was no longer a kid. I’m bitter because can’t possible imagine roaming the streets dressed like that.”

seeing sonam kapoor’s clothing line shoot a campaign in iqbal town got me feeling some kinda way. lived there for 10+ years &the public spaces became inaccessible to me the moment I was no longer a kid. I’m bitter cuz can’t possible imagine roaming the streets dressed like that

Though, still the exchange of ideas across border through a fashion line is a worth appreciating step, took by the brands marketing strategy makers which will bring a positive change in the straining relations of both states. 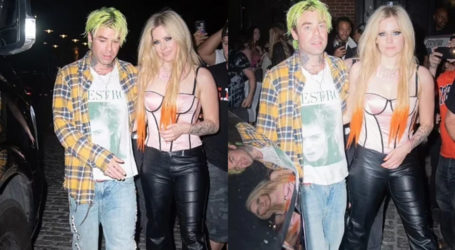 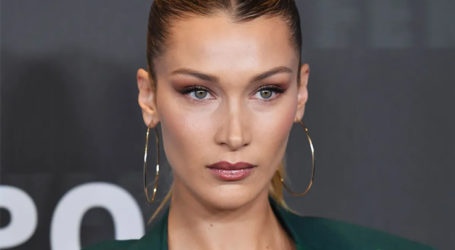 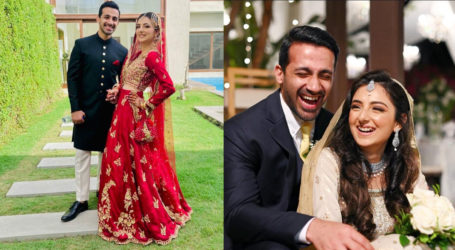