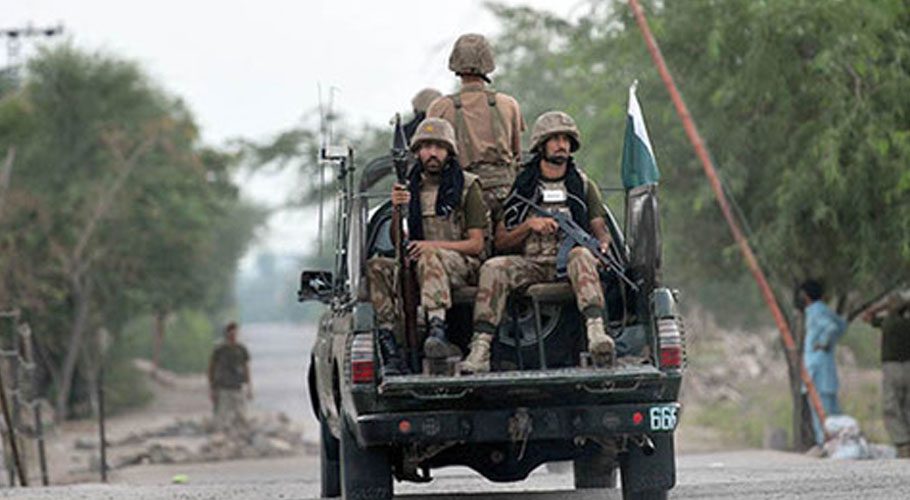 Separately, one terrorist was killed while two others were apprehended
January 14, 2022

RAWALPINDI: A Pakistan Army soldier was martyred after terrorists attacked a military post in Bannu’s Janikhel, according to Inter-Services Public Relations (ISPR).

In a statement issued on Friday, the military’s media affairs wing said that the terrorists fired on a military post on the night of January 13-14.

“Army troops initiated a prompt response and effectively engaged the terrorists’ location,” the statement said. It added that during the intense exchange of fire, 26-year-old Sepoy Sarfaraz Ali embraced martyrdom.

Separately, one terrorist was killed while two others were apprehended during an intelligence-based operation (IBO) by security forces in Miranshah, North Waziristan.

According to the military’s media affairs wing, security forces conducted the IBO on the reported presence of terrorists.

“Weapons and ammunition [were] also recovered from [the] terrorists. Area clearance operation in progress to hunt down any other terrorist in the area,” the ISPR said.

Last week, two soldiers were martyred and as many terrorists killed in two separate IBOs conducted by security forces in Khyber Pakhtunkhwa.

The operations were carried out in Dera Ismail Khan’s Tank area and South Waziristan’s Kot Kili village following reports of terrorists’ presence in these areas, the ISPR said. 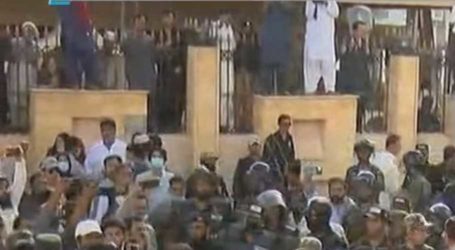 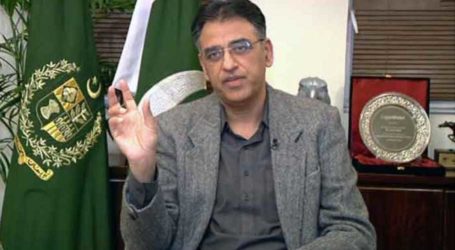 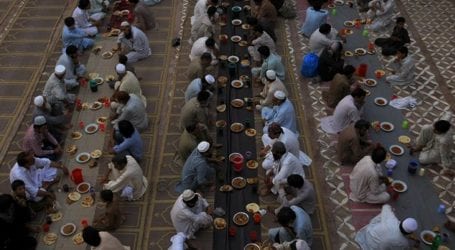