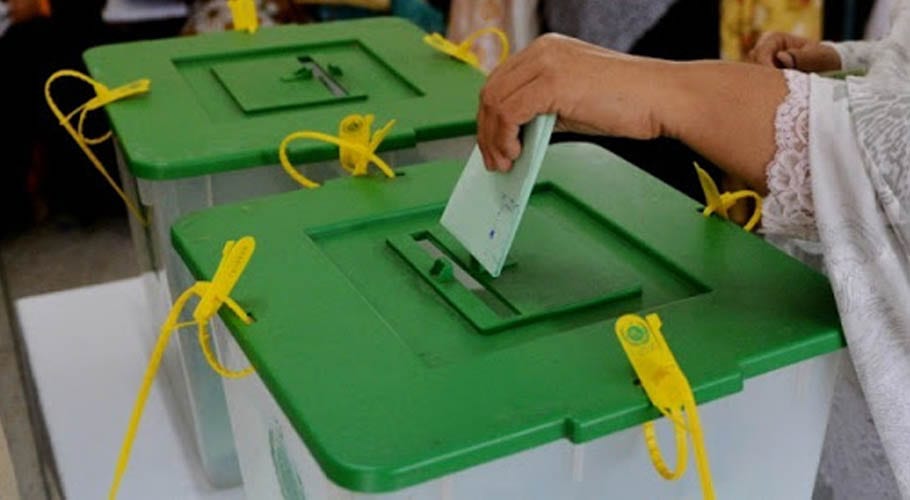 KARACHI: The Election Commission of Pakistan (ECP) officials have issued 77 nomination papers so far for by-polls in NA-240 Korangi constituency of Karachi, a private TV channel reported on Sunday.

The voting will be held on June 16.

Seventy-seven nomination papers have been received by different candidates for the NA-240 Korangi constituency of Karachi, the report said.

Only one candidate of PPP, Naeem Sheikh, submitted the papers for the NA-240 by-polls as yet.

The last date for nomination papers’ submission is May 10, Tuesday, whereas, the scrutiny process will be completed by May 14 by the ECP. The ECP will receive appeals against the acceptance and rejection of the nomination papers by May 17, whereas, a tribunal will give verdicts on the appeals by May 21.

Election symbols will be allotted on May 25 and the voting will be held on June 16. 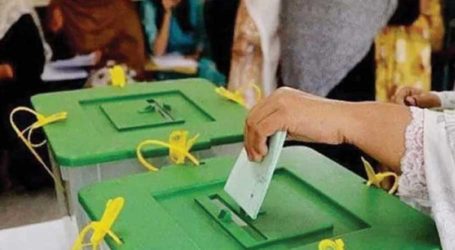 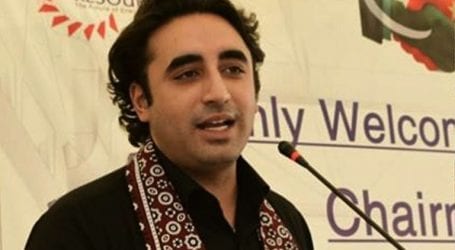 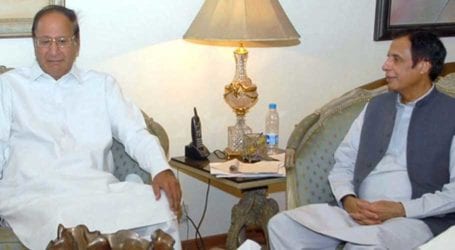