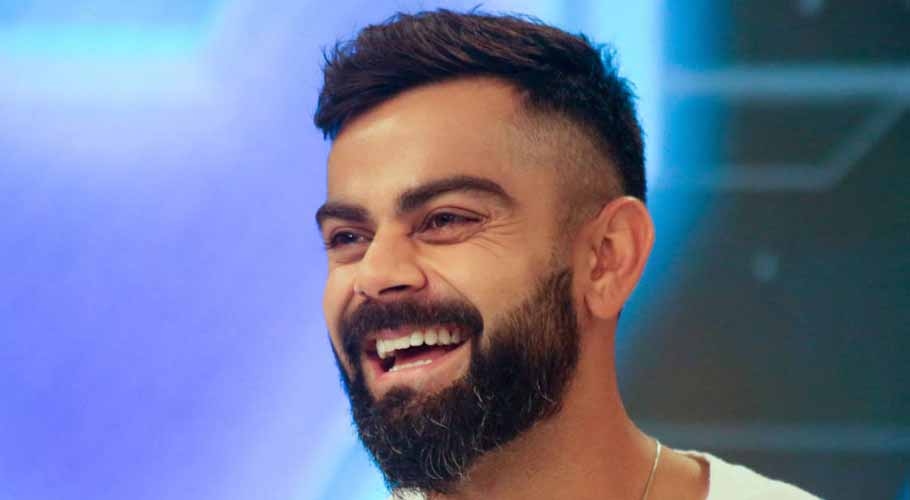 It was Kohli’s third dismissal in the current IPL on the first ball, including two in successive matches last month.

The 33-year-old star batsman and former India captain has scored just 216 runs in 12 matches with just one half-century.

Pundits including former India coach Ravi Shastri believe Kohli is “overcooked” due to relentless cricket and should take a break.

Kohli’s miserable run with the bat has coincided with his stepping down as captain of India in T20 and Test cricket and also being removed as ODI skipper.

He stood aside as skipper at Bangalore after the previous IPL season.

Kohli has now failed to score a century in more than 100 matches in all formats. 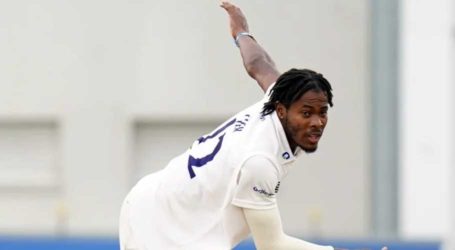 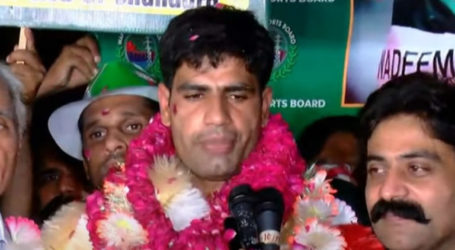 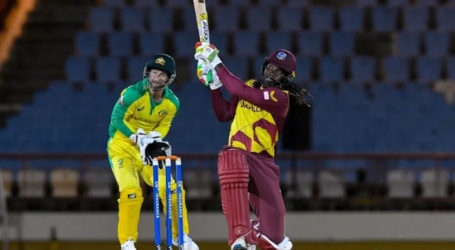