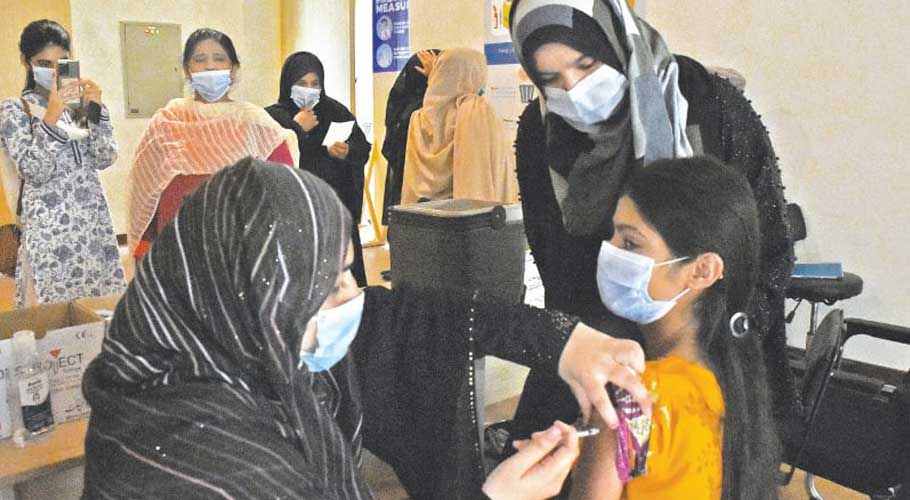 Over 72 million doses have been administered. (Source: Online)
September 19, 2021

KARACHI: The Sindh government has decided to arrest unvaccinated citizens after fresh directives being issued by the National Command and Operation Centre (NCOC) for expediting COVID vaccination.

According to a notification issued by the Sindh home department, travelers on motorways would require to get vaccinated by September 20. The unvaccinated travelers would not be able to avail train services from now onwards.

The notification further stated that buses and other transport means would be confiscated over the presence of unvaccinated staff. Meanwhile, the restaurants would also be sealed over unvaccinated staffers including those involved in home deliveries.

Earlier today, the National Command and Operation Centre (NCOC) dedicates another Sunday to the partially-vaccinated people for the third week in a row to facilitate them in getting their second dose of the Covid-19 vaccine.

It is worth mentioning that though a large number of people have gotten the first dose, it has been observed that some avoid getting the second dose.

According to the NCOC data, over 72 million doses have been administered out of which over 54 million people have received the first shot and around 24 million are fully immunised.

“The NCOC has urged the masses to avail facility of the second dose of vaccine throughout the week. For administering second dose, eligible citizens can access vaccination centres without waiting for a message. Sunday has been exclusively specified for second dose only. All federating units have been instructed accordingly,” a statement issued by the forum said. 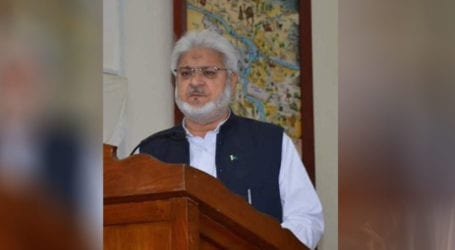 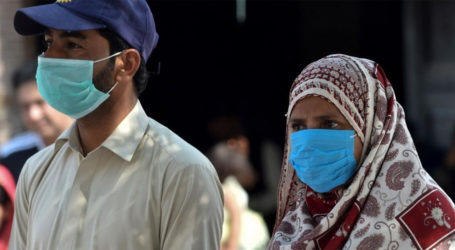 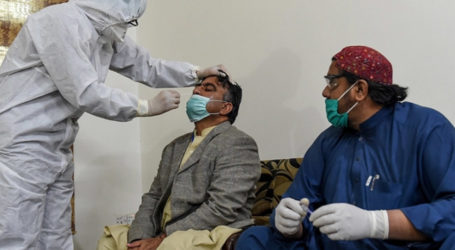