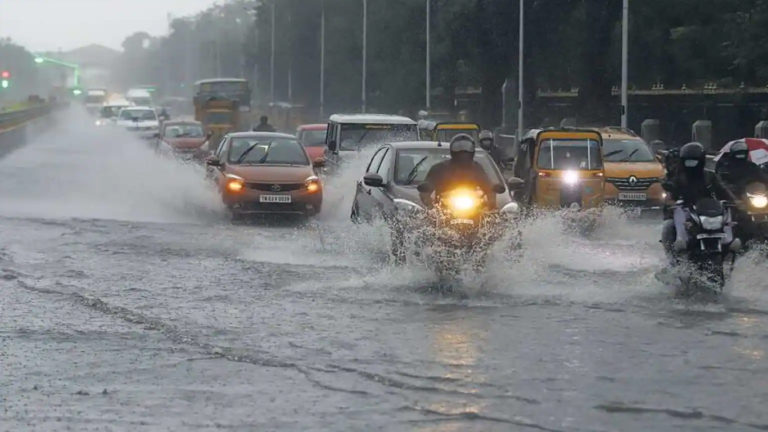 KARACHI: In view of the heavy rains in Karachi and its aftermath in the form of urban flooding, the Sindh Government has decided to announce a public holiday on Monday, July 25.

Taking to Twitter, Sindh government spokesperson Murtaza Wahab wrote that aside from Karachi, there will be a public holiday in Hyderabad too because of the rains.

“Due to heavy rainfall which is expected to continue even tomorrow, Sindh Government has decided to declare Monday, the 25th of July as a public holiday in Karachi and Hyderabad Divisions,” tweeted Wahab.

The spokesperson said that a notification regarding the public holiday will be issued shortly.

Earlier, the provincial government spokesperson, who is also the KMC administrator, had said that the government is aware of the situation that has emerged after the rains that hit the province and added that Sindh Chief Minister Murad Ali Shah will take a decision after holding consultations on the situation. 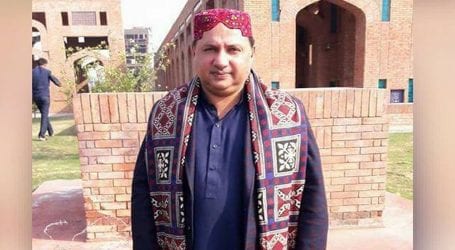 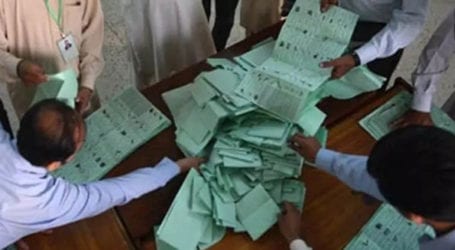 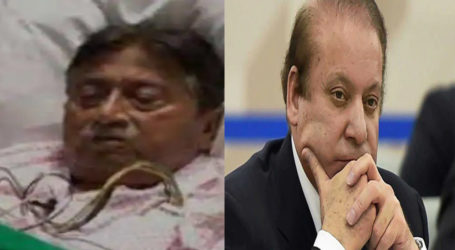