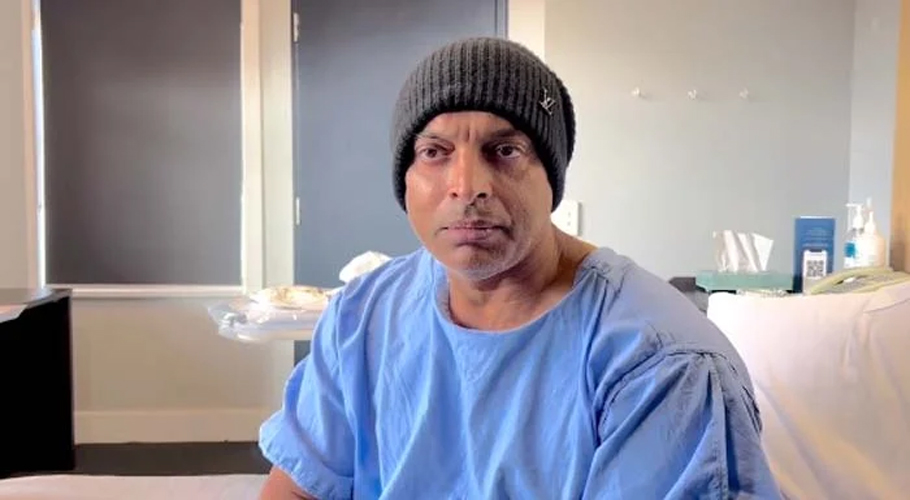 SYDNEY: Former Pakistan cricket team bowler Shoaib Akhtar has been admitted to the hospital for a knee operation.

Recently, Shoaib Akhtar shared a video on Instagram, in which he said that he will have a long operation of eight hours, for which prayers are urgently needed.

“I hope this will be my last surgery, I have had five knee operations before,” he said. Shoaib Akhtar said, “I would like to say one thing here that I played as a bowler for Pakistan, which I am proud of but this surgery will have to be done and it will take me about two to three years to fully recover and the pain will go away. Weeks will be required.”

In a video message released on social media, the former player also appealed to his fans for prayers. Shoaib is known to be impressed with Akhtar’s period tissues and about them, which he shared earlier on his social media account. 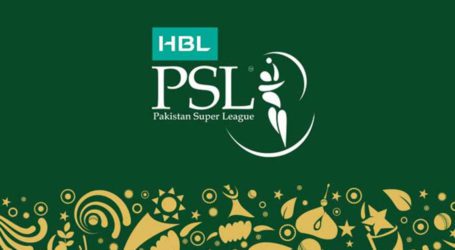 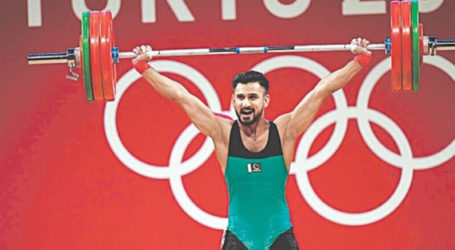 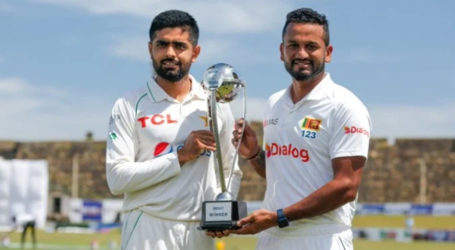