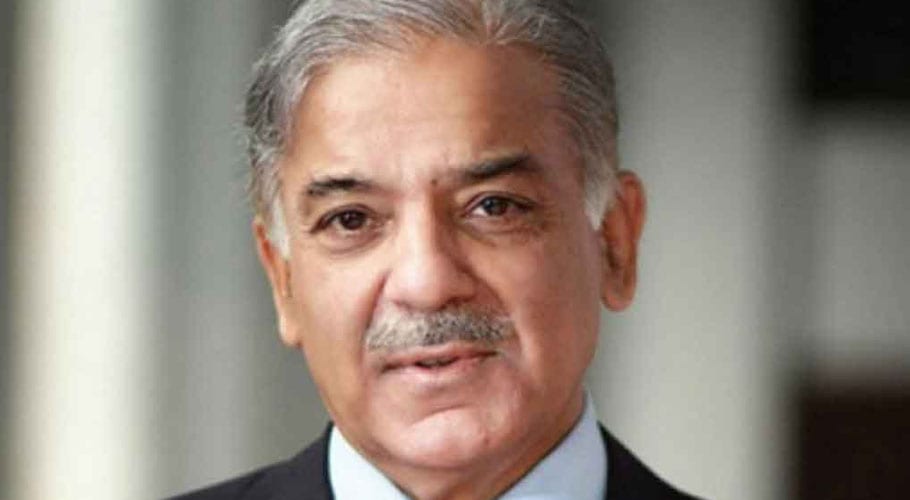 LAHORE: Opposition Leader in National Assembly and Pakistan Muslim League-Nawaz (PML-N) President Shehbaz Sharif has withdrawn his petition filed in Lahore High Court to get its order implemented regarding the permission to go abroad for medical treatment.

The PML-N president (today) on Saturday filed a petition via his counsels Azam Nazir Tarar and Amjad Pervez, seeking withdrawal of his earlier petition. Shehbaz’s counsels implored that the name of his client has been placed on the ECL on May 17, 2021. “Due to the issuance of the memorandum, the instant petition may not proceed in its present form,” the petition added.

He said that the petitioner intends to challenge and seek appropriate remedy against the above-said memorandum by reserving his right to seek initiation of contempt proceedings against the delinquents.

“In view of the submissions made above, it is humbly prayed that the above noted main petition along with all Civil Miscellaneous Applications be kindly allowed to be withdrawn with the permission of the petitioner to challenge and seek appropriate remedy in accordance with the law,” it added.

Earlier this month, LHC’s Justice Syed Ali Baqar Najafi had ordered to remove the name of Shehbaz Sharif from the blacklist and allowed him to go abroad.

Later, the federal government challenged the decision in Supreme Court. During a press conference, Interior Minister Sheikh Rashid Ahmed had also announced that the name of Shehbaz Sharif had been placed in Exit Control List (ECL).

Shehbaz Sharif had filed a petition in LHC for the implementation of its order. During the last proceedings of the court on Wednesday, Justice Najafi sought details from the federal government by May 26 to know under what circumstances the LHC’s decision was not implemented.

On May 19, the Lahore High Court (LHC) had sought a reply from the federal government by May 26 on a petition against not allowing PML-N President Shehbaz Sharif to travel abroad despite the court’s earlier orders.

In his petition, Shehbaz states that the LHC order, which allowed him to leave the country one-time, was announced on May 7 in front of the deputy attorney general and two Federal Investigation Agency (FIA) officials.

During the hearing, the court asked if the petition is admissible after the interim order of the LHC was challenged in the Supreme Court. Lawyer Tarar suggested the court summon a reply from the government to provide clarity.

The court ordered the government’s lawyer to check and tell the court whether Shehbaz’s name is on the no-fly list or not. The deputy attorney general said that Shahbaz did not submit the court order, regarding his departure abroad, to any concerned authorities, and went straight to the airport. 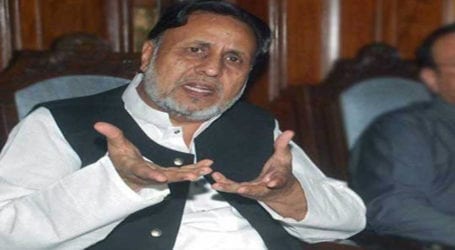 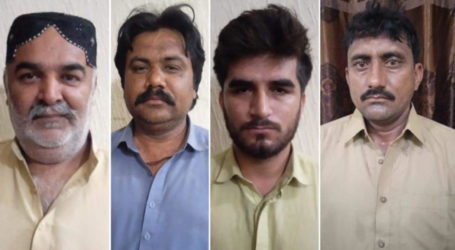