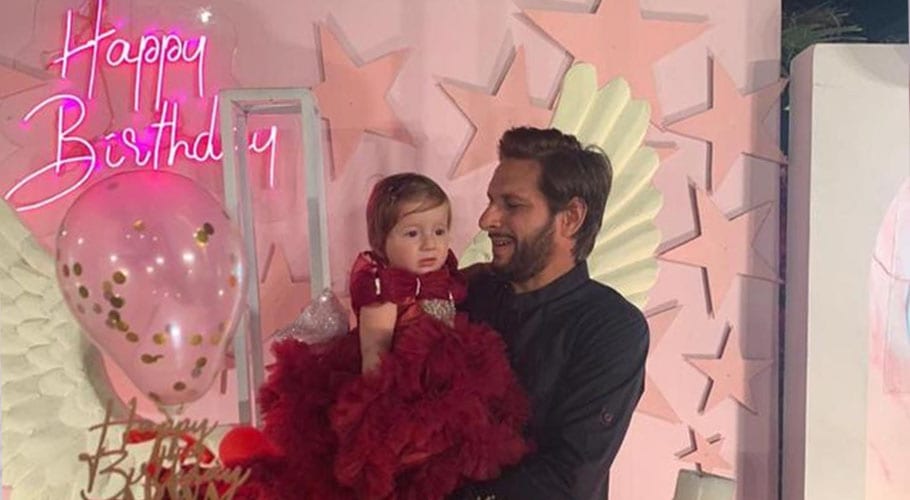 “Happy 1st Birthday to the youngest of my girls, Arwa,” wrote the cricketer, who has five daughters, on his Instagram account.

Shahid Afridi wrote that the arrival of the youngest one has brought his family so much happiness in such a short time.  He also prayed that all his children get the ‘best of everything’. Last month, Afridi had termed the differences between fast-bowler Mohammad Amir and bowling coach Waqar Younis as a continuation of a tradition in Pakistan cricket.

He remembered his own differences with Younis while stating that the Pakistan Cricket Board (PCB) should talk to Amir and put an end to the matter. “It would be better if the chairman or chief selector talks to the players rather than the coaching staff. A coach should support his players during lean patches,” he added.

The former captain also stressed the importance of veteran all-rounder Shoaib Malik on the national side. He commented that the all-rounder should be brought back to the team before the T20 World Cup.

“It is good that they put the blame on coronavirus rather than their usual subject of fitness. They thrust players into Test cricket on the basis of three T20 performances. Talent like that fades away in a few days,” he remarked. 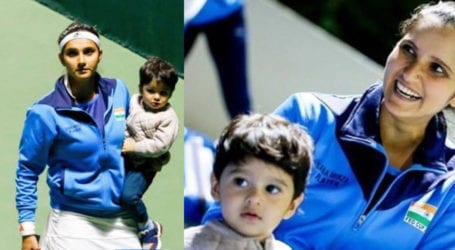 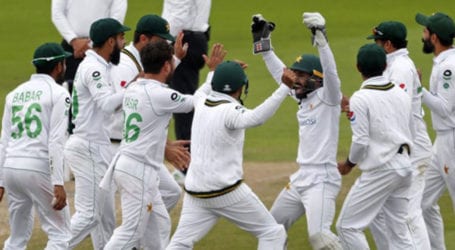 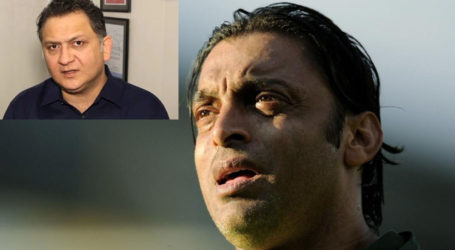