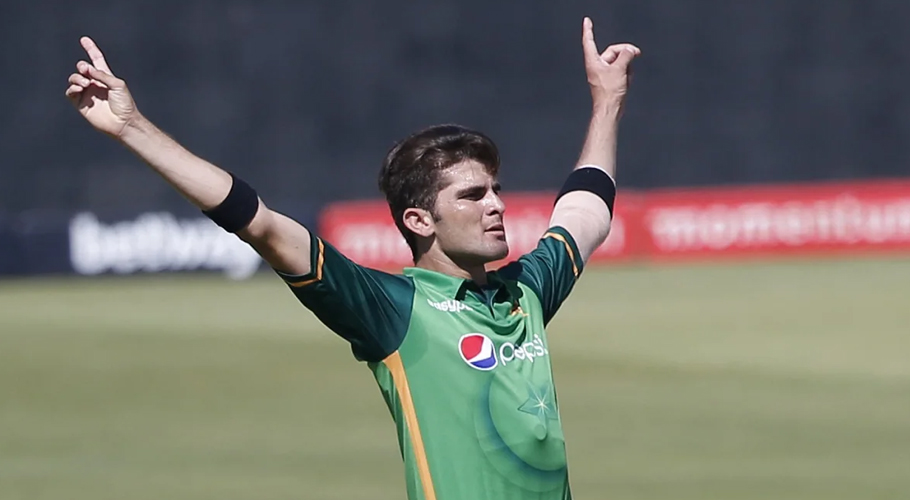 Shaheen Afridi departs for London to complete his rehabilitation
February 13, 2022

LAHORE: Shaheen Shah Afridi, who is leading the Lahore Qalandars in their quest for their first Pakistan Super League title, has set his sights on Australia’s all-format tour of Pakistan.

Australia will be touring Pakistan for the first time in over 24 years for three Tests, three ODIs and one T20I. Shaheen was not even born when Mark Taylor-led Australia won the 1998 Test series 1-0 before Steve Waugh-led side clean swept the three-match ODI series 3-0.

Shaheen Shah Afridi: “When Australia last toured Pakistan I was not even born. This series is as such of a huge significance and I want to give a good performance and my aim is to build further on my 2021 performances across the three formats.”

“A series against Australia is always a big one and performing against them gives you recognition as they have always been one of the top sides. I always looked forward to playing against them in the UAE or in Australia and now playing them at home will be a massive occasion indeed and I am determined to give my best.”

Shaheen, who took 78 wickets in 36 international matches last year, is keen on continuing his form especially in the three-match series that begins with the first Test in Rawalpindi from March 4.

“Last year our bowling attack was the best in the world and our aim is to maintain the momentum, Hasan [Ali] and I always look to attack and take wickets. I am sure we will get great support from the crowd during the series as fans would be excited to see the Australian side play on our grounds.”

“Playing in home conditions is always an advantage because you know the pitches better than the opponents and of course home fans also provide an extra incentive to perform.”

The 21-year-old was in red-hot form in 2021 collecting 47 wickets in nine Tests with an innings best of six for 51. Shaheen played a pivotal role in Pakistan’s success against South Africa at home, the two-match drawn series in the West Indies, and Pakistan’s 2-0 clean sweeps against Zimbabwe and Bangladesh in their own backyards. 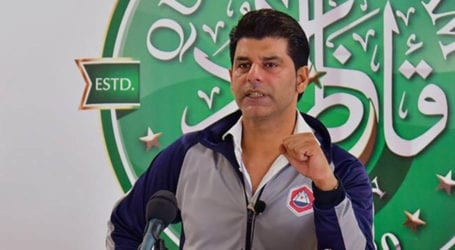 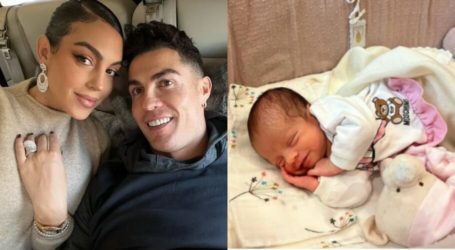 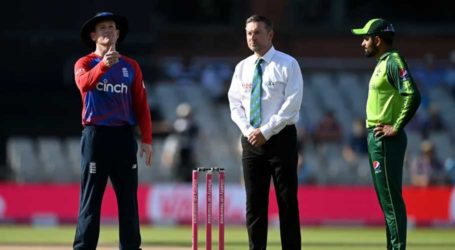