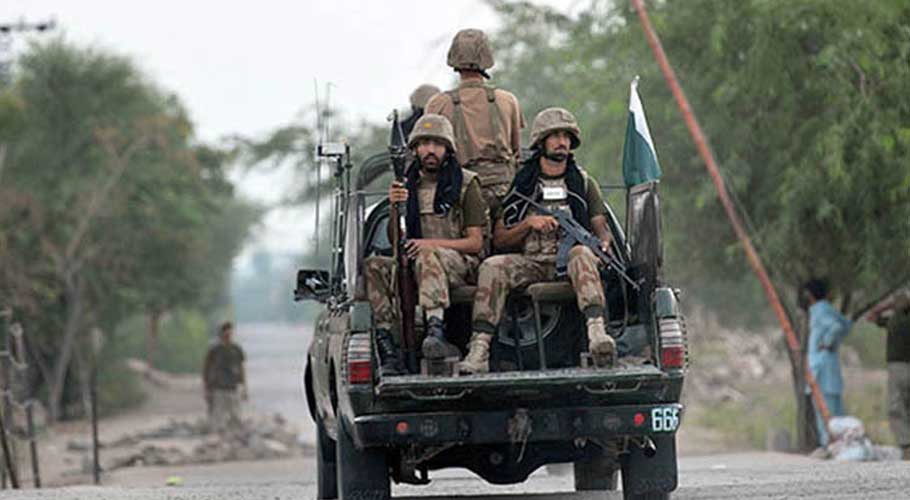 According to Inter-Services Public Relations (ISPR), security forces conducted IBO in the Gorchup area of Turbat on the reported presence of terrorists.

During intense exchange of fire, seven terrorists including Commander Hasil Doda, Washdil and others were killed. The military’s media wing added that weapons and ammunition were also recovered from their possession.

The ISPR said the killed terrorists were involved in terrorist activities against security forces and a recent firing incident in Makran. The security forces vowed to eliminate the menace of terrorism from the area.

“Operations to eliminate such perpetrators of terrorist acts in Pakistan will continue and they will not be allowed to sabotage peace, stability and progress of Balochistan,” the ISPR statement concluded.

On February 23, ten terrorists were killed in an intelligence-based operation in Hoshab area of Balochistan.

According to Inter-Services Public Relations (ISPR), the security forces received information of the presence of terrorists’ camps and hideouts and conducted an operation to apprehend externally sponsored enemies of peace in the province.

Once the troops started cordoning the area, terrorists tried to flee their hideout and opened indiscriminate fire whereby, a heavy exchange of fire ensued. Resultantly, 10 terrorists, including terrorist Commander Master Asif alias Mukesh, were killed in the exchange of fire.

These terrorists were involved in recent firing and attack on security forces incidents in Turbat and Pasni areas. A huge cache of arms and ammunition was also recovered which was planned for use against security forces.

Operations to eliminate perpetrators of terrorist acts will continue and they will not be allowed to sabotage peace, stability and progress of Balochistan, it added. 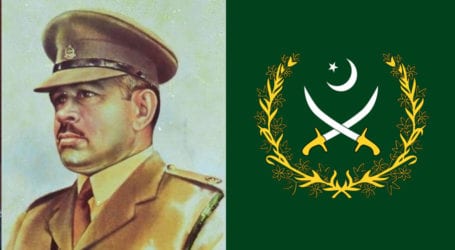 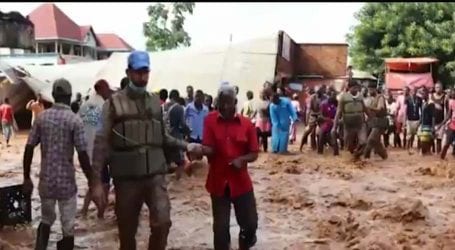 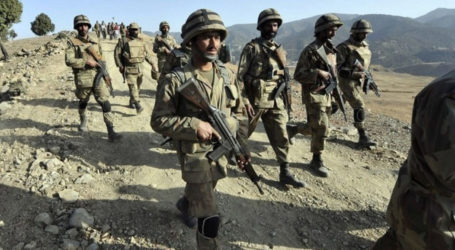