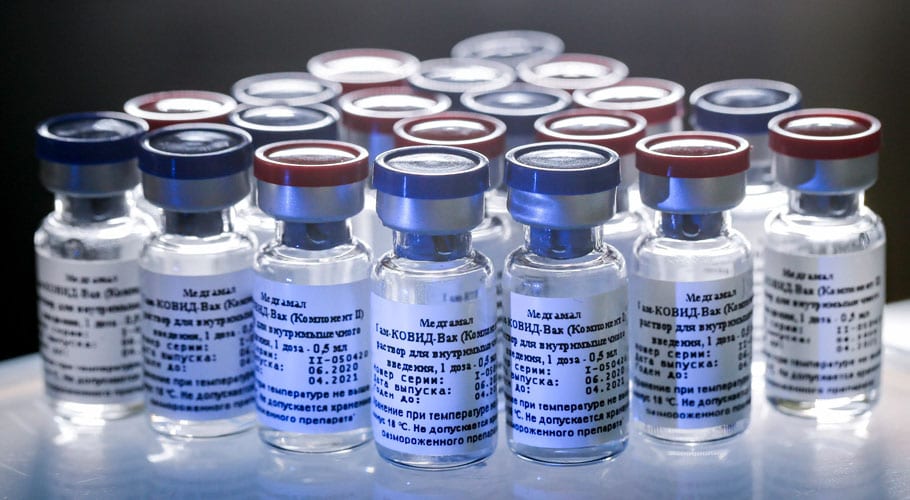 LONDON: Russian health ministry has announced that the Sputnik V vaccine against COVID-19 is more than 90 percent effective.

In this regard, vaccine developers Pfizer and BioNTech, who said their experimental coronavirus vaccine was more than 90 percent effective. “Based on our observations, its effectiveness is also more than 90 percent. The appearance of another effective vaccine – this is good news for everyone,” Drapkin said.

Russia is rolling out the vaccine for domestic use despite the fact that late-stage trials have not yet finished. Earlier, Alexander Gintsburg, director of Moscow’s Gamaleya Institute which developed the Russian vaccine candidate, said he welcomed the Pfizernews.

“In the near future, we expect to publish interim results of the post-registration trial of the vaccine Sputnik V, the so-called Phase III trials. I am sure that its effectiveness level will also be high,” he said.

Russia is gearing up to publish preliminary results of an ongoing large-scale human trial, known as Phase III, this month. It is testing the vaccine on 40,000 people in Moscow. 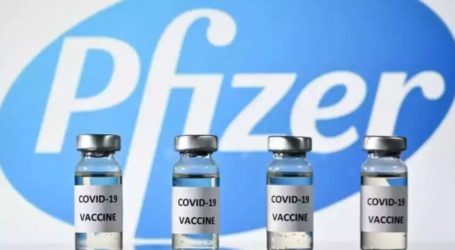 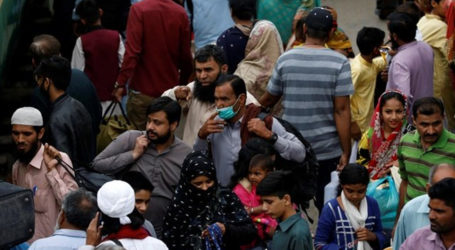 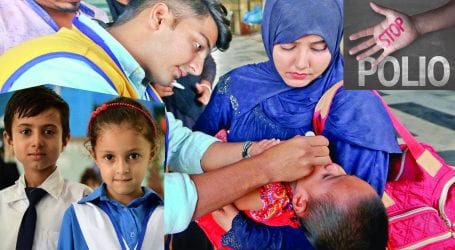