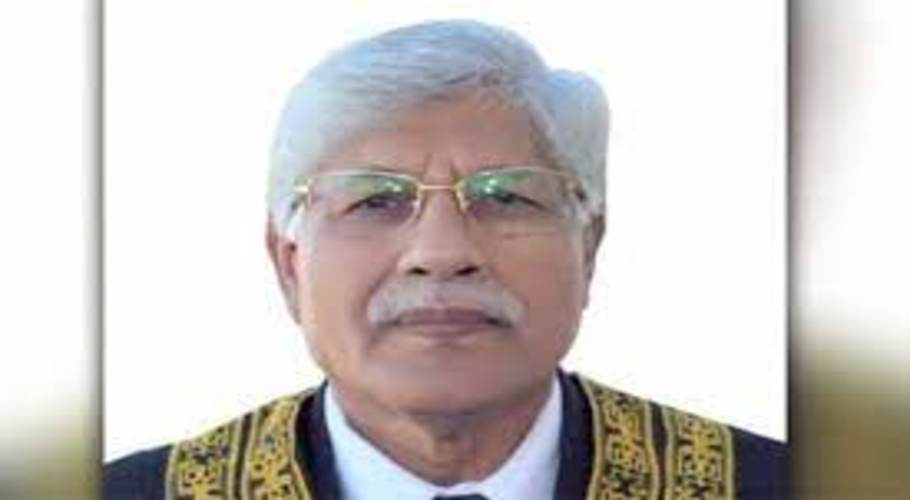 KARACHI: The son of former chief justice of GB, Ahmed Hasan Rana has admitted that his father Rana Shamim has strong links with former prime minister Nawaz Sharif and he also led the PML-N Sindh lawyers wing as vice president, a day after the ex-judge’s allegations against former Chief Justice of Pakistan Justice retd Saqib Nisar created a controversy.

He made the revelation while talking to a private tv channel. He said that his father’s affiliation with the PML-N was not hidden from anyone.

Ahmed Hasan Rana, who is also a counsel of his father in contempt of court case at the Islamabad High Court (IHC), further said that he had not completely gone through the content of the statement on oath submitted by Shamim Rana.