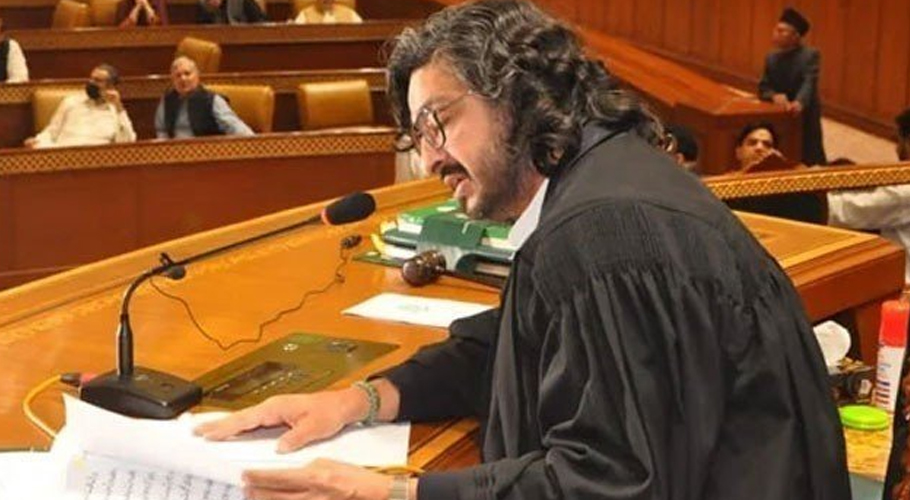 According to the details, after the ruling of the Deputy Speaker was annulled by the Supreme Court yesterday, the PTI has decided to vote on the no-confidence motion against Dost Muhammad Mazari. 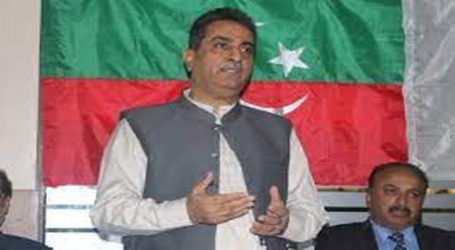 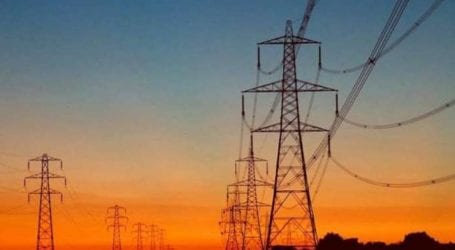