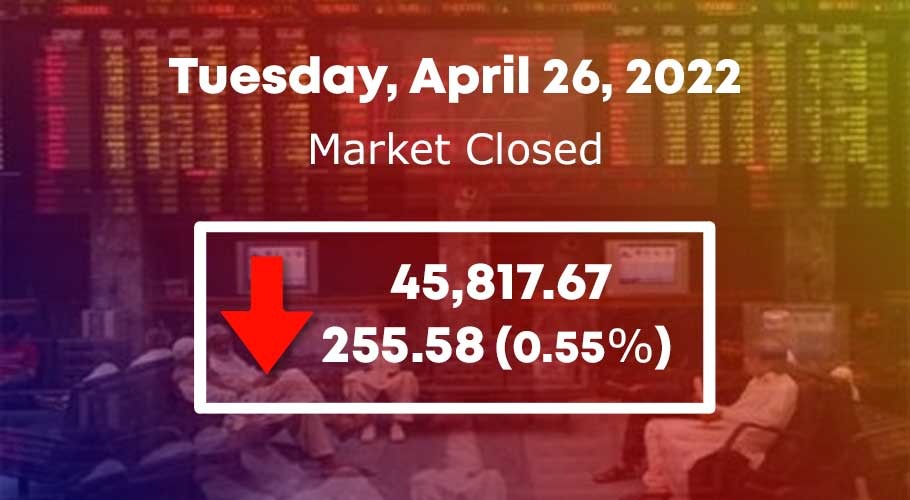 KARACHI: The Pakistan Stock Exchange (PSX) failed to continue the positive momentum and declined on Tuesday as it witnessed selling pressure due to the depleting foreign reserves and economic situation.

The benchmark KSE-100 surged in early trading and reached its highest point of 46,184.55 points before it plunged throughout the day before trading was suspended. The bourse decreased by 255.58 points, with a negative change of 0.55 percent, and closed at 45,817.67 points. The total volume of shares also declined to 93.619 million valued at Rs4.54 billion.

Of the 92 traded companies in the KSE100 Index 22 closed up 66 closed down, while 4 remained unchanged. Sectors propping up the index were Fertilizer with 61 points and Food & Personal Care Products with 1 points.

Sector wise, the index was let down by Oil & Gas Exploration Companies with 65 points, Technology & Communication with 39 points, Power Generation & Distribution with 36 points, Cement with 33 points and Oil & Gas Marketing Companies with 22 points.

Total companies traded were 324 compared to 325 from the previous session. Of the scrips traded 90 closed up, 211 closed down while 23 remained unchanged. Total trades decreased by 37,998 to 79,209 while value traded decreased by 3.44 billion to Rs6.23 billion

The market witnessed pressure on account of profit-taking as investors remained concerned over the International Monetary Fund’s loan programme. On the economic front, Finance Minister Miftah Ismail announced that fuel prices would remain unchanged till the end of the ongoing month. The market expects a hike in the rates of petroleum products in May. 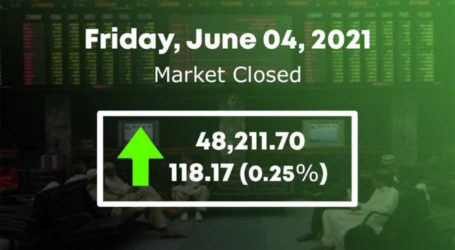 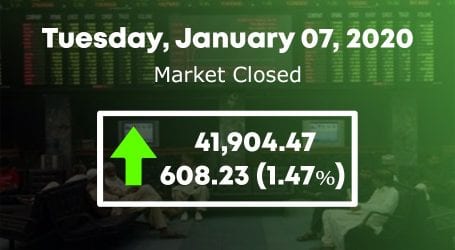 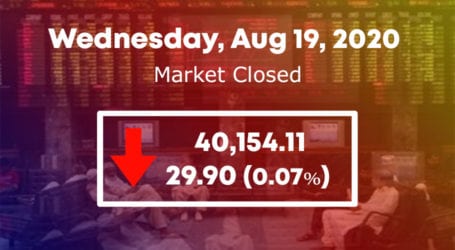