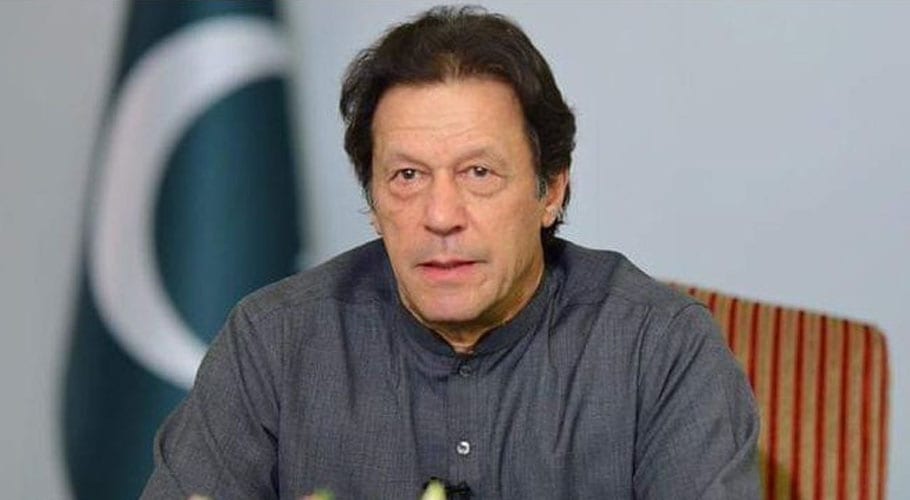 ISLAMABAD: Prime Minister Imran Khan has said that providing employment opportunities is the top priority of the government.

A meeting of the National Coordination Committee was held under the chairmanship of the prime minister. The meeting reviewed issues related to small and medium enterprises.

On the occasion, PM Imran Khan said that providing employment opportunities and increasing the country’s exports is the top priority of the government while steps are being taken to promote small and medium scale industries.

He said that in the past SMEs were completely ignored which had a negative impact on the national economy. Now the federal departments and the provincial governments should pay special attention to the development of the SME sector.

The Prime Minister said that the government is committed to simplifying the rules and regulations of SMEs, we are also committed to providing credit, simplify the tax system, and facilitate business.

On the other hand, PM Imran Khan ordered to make it easier for the weaker sections to access government institutions and departments.

In the wake of the PM’s order, the country’s largest complaints system has been fully activated. Responsibility has been assigned to 8,864 dashboards of officers on Citizen Portal in the provinces. 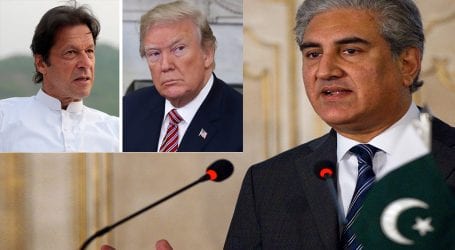 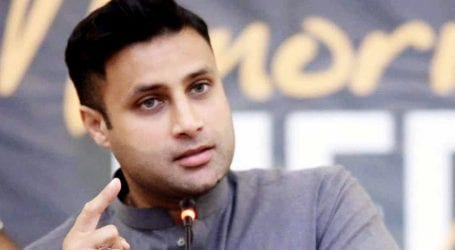 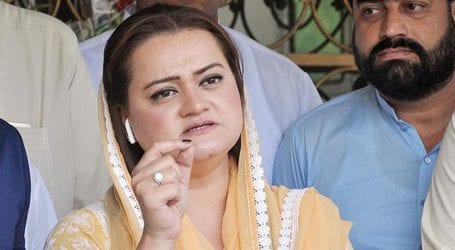