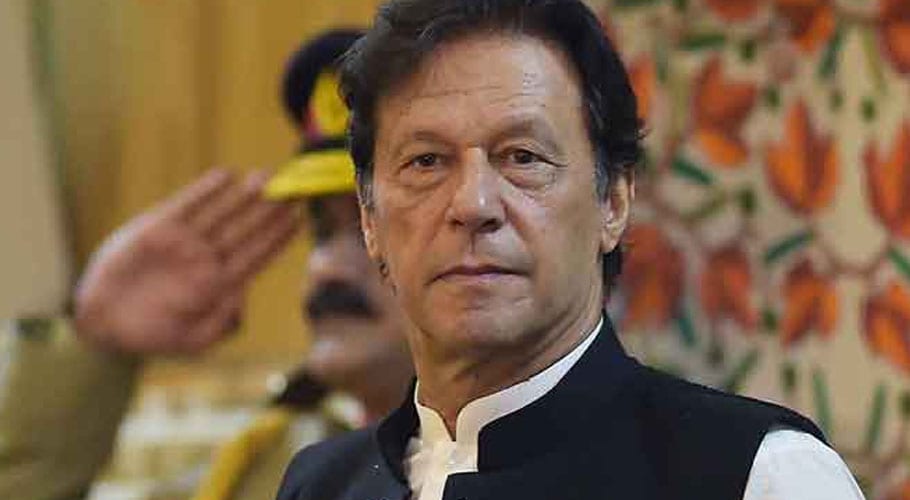 Social media platforms were flooded with birthday greetings for the prime minister while #HappyBirthdayPMImranKhan became the top Twitter trend in Pakistan.

Political leaders, celebrities and party supporters took to social networking platforms to wish the prime minister on his birthday.

Imran Khan was born on 5th of October 1952 in Lahore. He received education from Aitchison College and the Cathedral School in Lahore and then got admission at the Royal Grammar School, Worcester, before completing his education with an undergraduate degree in Economics from Keble College, Oxford University.

Imran Khan made his debut for Pakistan cricket team at the age of 18 during the 1971 English series at Birmingham. He left cricket at the pinnacle of his sports career after winning the 1992 World Cup.

On April 25, 1996, Imran Khan formed his own political party, the Pakistan Tehreek-e-Insaf. On 18th August 2018, Imran Khan took oath of office as the 22nd Prime Minister of Pakistan.

Dear PM,
You have been winning at everything you decide to achieve. Thank you for picking Pakistan as your mission, we owe you for your struggle for us and our next generations. You are destined to take our country to new heights #HappyBirthdayPMImranKhan pic.twitter.com/AEGsN2BAf5 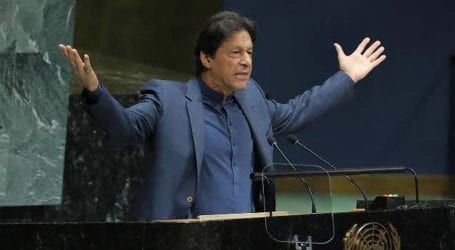 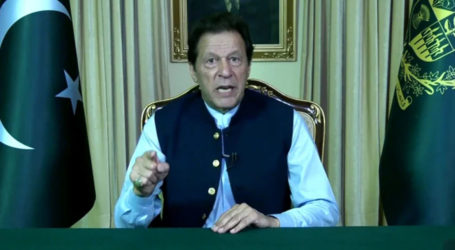 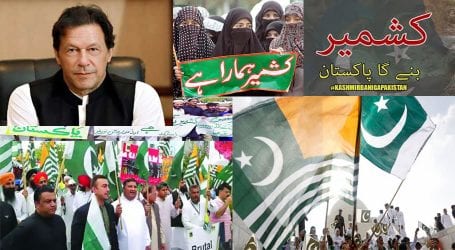