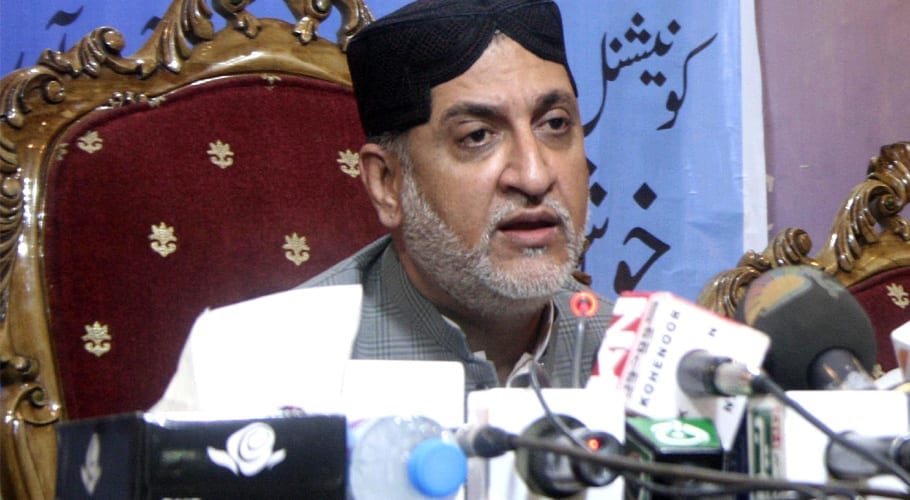 QUETTA: Balochistan National Party (BNP-M) chief Sardar Akhtar Mengal has said that a case should be registered against President Dr. Arif Alvi for violating the Constitution by issuing an ordinance during the National Assembly and Senate sessions.

According to details, BNP chief Sardar Akhtar Mengal said that the federal government was being run with the help of ordinance factory owners instead of legislation. The Constitution cannot be amended by a Presidential Ordinance, he asserted.

Akhtar Mengal said that presidential ordinances are issued during the Upper House and National Assembly sessions which is a violation of the Constitution of Pakistan. If so, the President should be prosecuted under the provisions of the Constitution, he added. The opposition should formulate a plan of action on the impeachment of the President, according to Mengal. 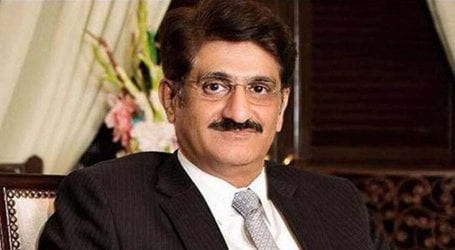 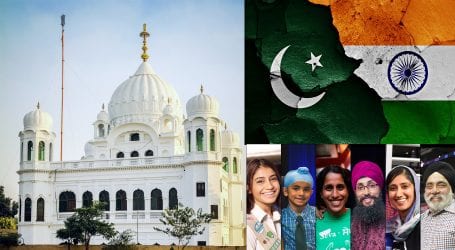 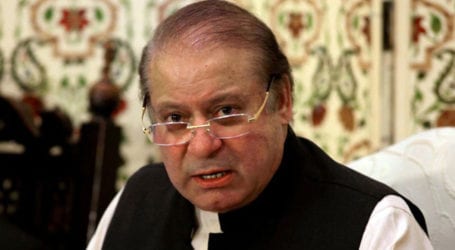