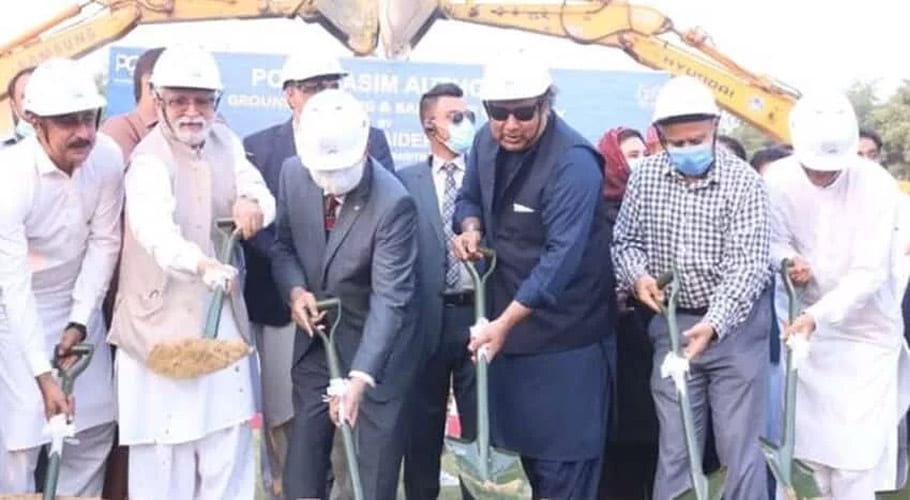 KARACHI: Minister for Maritime Affairs Syed Ali Haider Zaidi has said the Ministry was taking practical steps to resolve the issues of the Karachi port, enabling it to a major contributor to the country’s economy.

Addressing a local function in Karachi along with his Adviser to the Ministry for Maritime Affairs Mahmood Maulvi today, Zaidi lauded the services of Mahmood Maulvi.

The minister said that no one has as much information about the port and maritime affairs as Mahmood Maulvi. “Whenever we are stuck in an issue, we consult Mahmood Maulvi,” he added.

“There were many issues that we did not know about and there was a lot of confusion but Mahmood Maulvi’s vast experience has supported us a lot and we were helped by Mahmood Maulvi’s advice in many difficulties,” he said.

Zaidi said after becoming the Federal Minister, it was realized that the country has so much potential and if high-ups use the resources properly, momentous progress can be achieved in a few years and poverty can be eliminated from the country.

The minister said that the countries which have coastal strip become developed countries however ministers in the past only considered their financial benefits. Port Trust officials not to delay the bidding on the 17th to end the daily payment of $29,000 for tugboats, he added.

Ali Zaidi also said that Pakistan would establish its own marine services company to carry out dredging for the first time.

Hundreds of people have been sitting abroad due to corruption in dredging in Pakistan but now the Marine Services Company will progress, Ali Zaidi said.

“If there is a need for experts in dredging, we will employ foreign forces so that they can also train our people,” he said. It is being presented for approval in the ECC and Cabinet meeting.

The Minister for Maritime Affairs said that the federal cabinet had given permission to his ministry to operate passenger boats for possible destinations.

He said, “We have to work for the improvement of the port. When I took over the ministry post, there was no financial audit since 2008. The audit is going on till 2016. We will complete the audit and publish the book,” he added.

Ali Zaidi said that the statement made by the opposition in the PDM meetings is not helping Pakistan but cooperating with the enemies of the state.

He said that it has just come to light that Rs22 billion has been funded, sometime it will also come to light how much funding has been received by the rest of the people and you will be exposed. “We will continue to expose you and will not allow the country to be harmed now,” Ali Zaidi said. 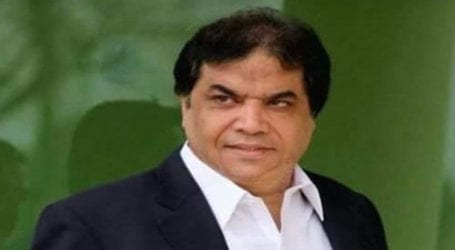 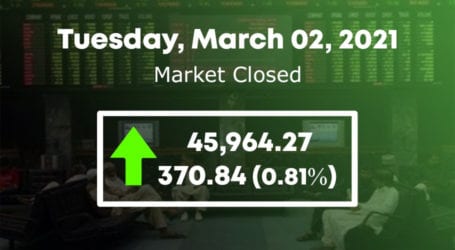 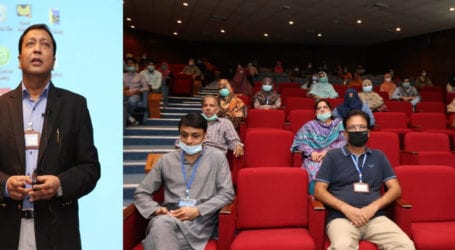