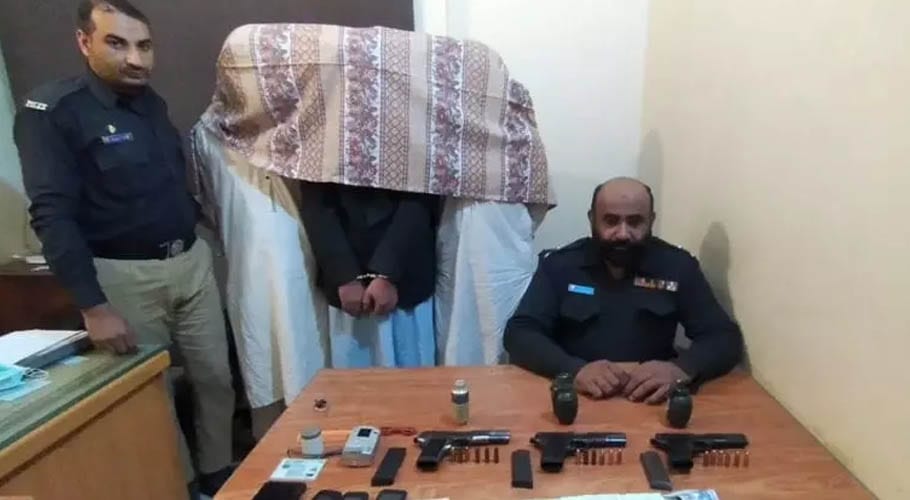 Senior Superintendent of Police (SSP) South Zubair Nazir said that the arrested are wanted to the police and cases are registered against them at the Defence police station. He further said that search is underway to arrest their accomplices.

The suspect were identified as Rooh Khan s/o Wazir Rehman, Khairullah Jan s/o Taam Khan, and Karimullah Jan s/o Ali Jan. A case number 69/2021 has been lodged against them. They have been charged under a wide range of offences under the Anti-Explosives Act and Arms Act at the Defence police station. 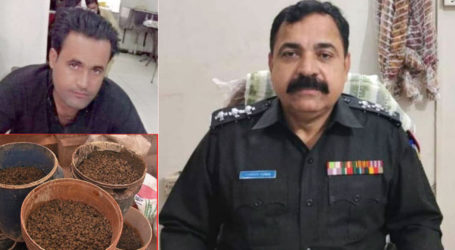 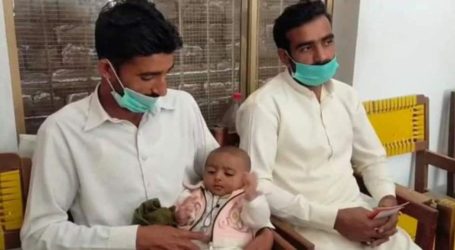 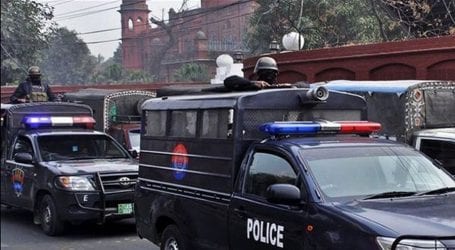