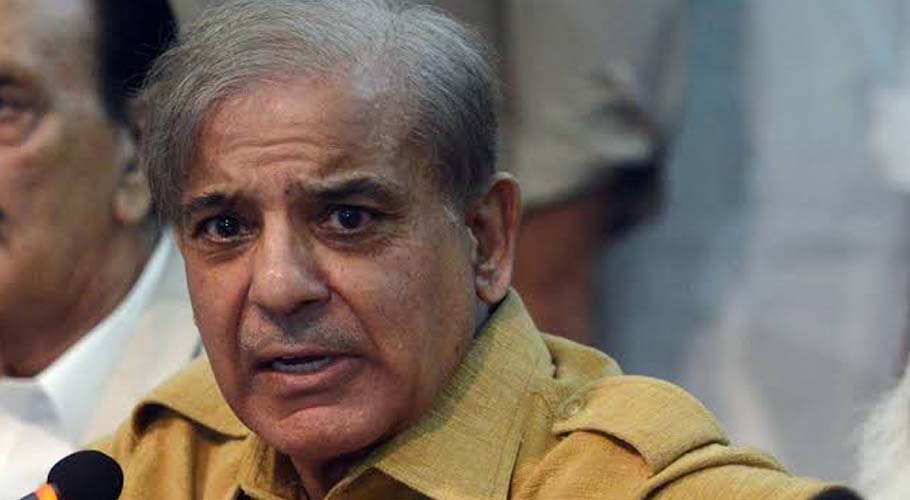 While talking with journalists in London, Shehbaz Sharif criticized the prime minister by saying that his attitude towards the opposition was deliberate malice.

He said that the incumbent government has shown negligence in regard to the Metro Train project.

According to the PML-N president, Imran Khan is completely unaware of the national issues. He is the only agenda is to crush Opposition.

Earlier on 5th December, Shehbaz Sharif claimed that his assets were frozen due to an alliance between Prime Minister Imran Khan and the National Accountability Bureau (NAB).

Shahbaz said he was summoned to court to attend a hearing of the clean drinking water case but was arrested for his alleged corruption in the Ashiana housing scheme case. 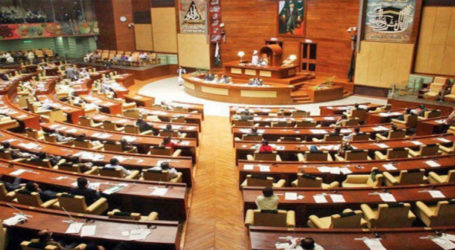 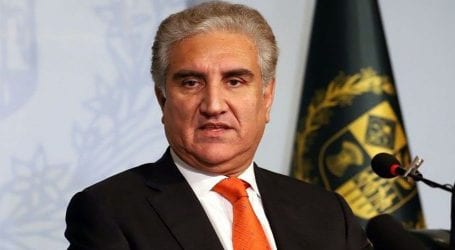 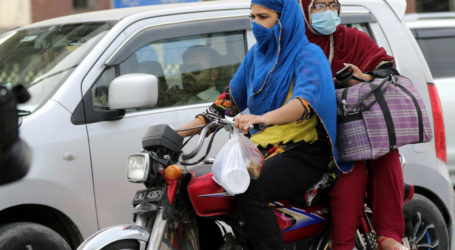