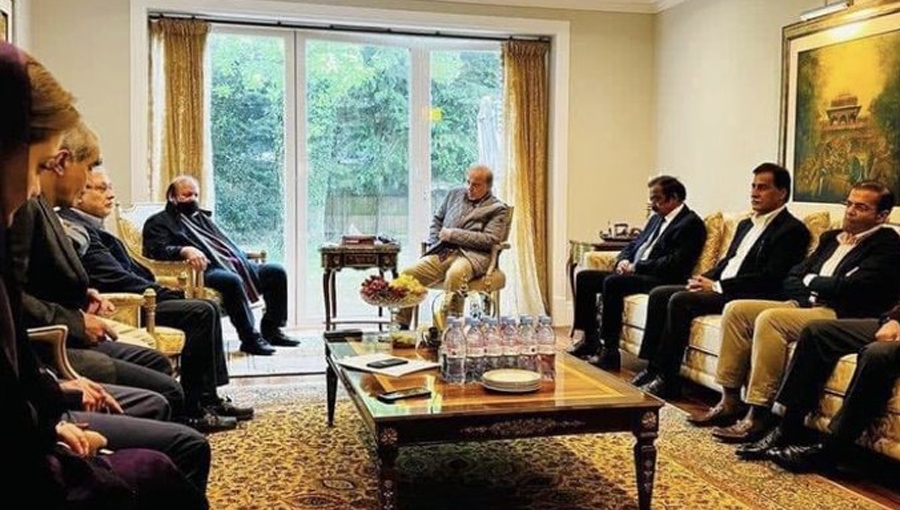 ISLAMABAD: Prime Minister Shehbaz Sharif and his delegation has reportedly extended their stay in the United Kingdom for two more days.

Shehbaz Sharif and his delegation comprising federal ministers were scheduled to return to Pakistan today (Friday) after a three-day visit where they held a series of meeting with PML-N supremo Nawaz Sharif.

According to sources, PM Shehbaz and his delegation will now return to Pakistan on Sunday. The prime minister will hold another round of talks with Nawaz Sharif on Friday.

During the meeting between Prime Minister Shehbaz Sharif and PML-N leader Nawaz Sharif, it was agreed that there is no possibility of early elections in the country and general elections will be held only after the completion of electoral reforms.

Nawaz Sharif also briefed PM Shehbaz Sharif on the phone conversation with former President Asif Ali Zardari. It was also agreed that all parties would be taken into confidence over the economic issues. He also directed to formulate a strategy to minimize the burden on the people and make preparations for the general elections. 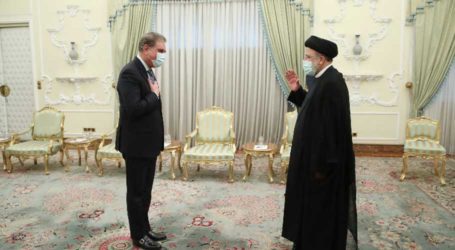 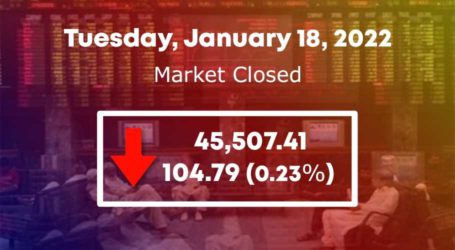 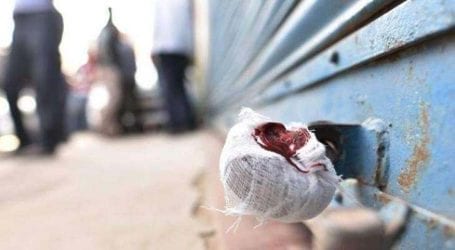