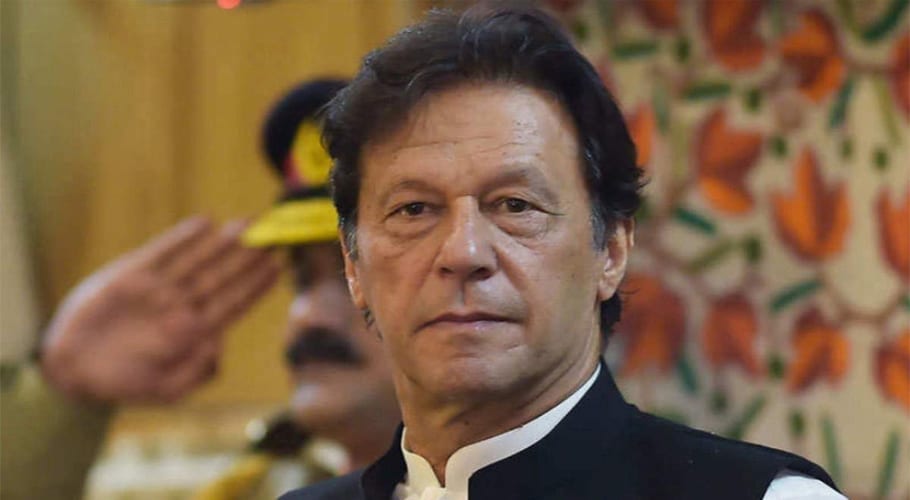 According to sources, under the  Digital Pakistan campaign correspondence between government departments, which was previously done on paper, will be made digital.

The project will function under the Ministry of Information Technology.

The Prime Minister had assigned the task to the IT Ministry in August which completed the project in three months.

Earlier on December 21, Federal Minister for Information Technology and Telecommunication.

Dr. Khalid Maqbool Siddiqui had said that digitalizing Pakistan is the top priority of the government.

Chairing the first meeting of Prime Minister’s Taskforce on Information Technology and Telecom in Islamabad.

Dr. Khalid Maqbool Siddiqui had said Pakistan will move towards development and prosperity through information technology.

The federal minister had said that penetration of fiberization, broadband, mobile phones and smart phones will be enhanced across the country.

He further said  PTI government is committed for promotion of information technology in the country. 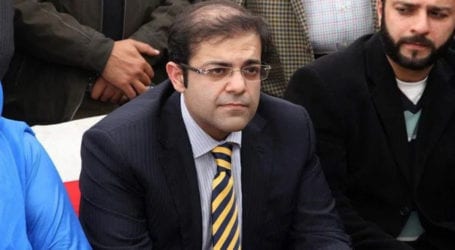 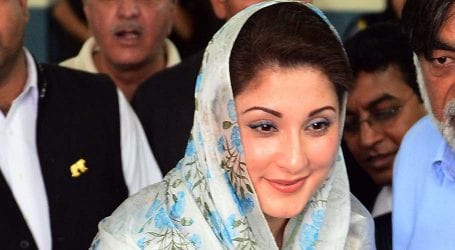