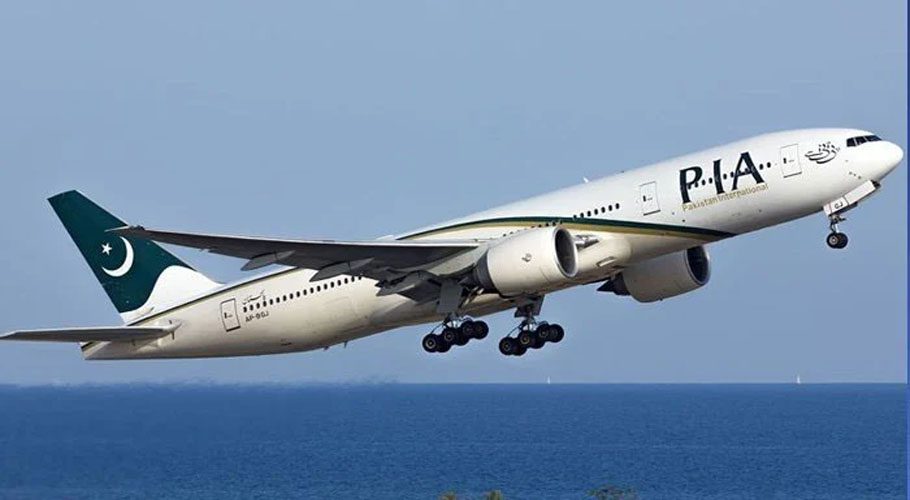 PIA launched its first flight operations on Monday from three cities of Pakistan to Fujairah. Flight PK 243, with 296 passengers on board departed from Lahore airport to Fujairah today.

Moreover, the flight operation will take place on weekly basis from Lahore, Islamabad, and Peshawar. PIA is the first one to launch its flights to Fujairah, the airline company is using Boeing 777 for the operations.

The airline has been increasing operational capacity since the emirates eased entry restrictions for residents stranded in Pakistan.  In August, it launched flights from Islamabad, Peshawar, Lahore and Karachi to the northern emirate of Ras Al Khaimah.

It has already been operating flights from all major cities to different emirates of the UAE, including Abu Dhabi, Dubai and Sharjah.

Earlier in October, the airline resumed its Kuwait operations with two weekly flights after it was allowed to operate in the kingdom following a decade-long suspension. 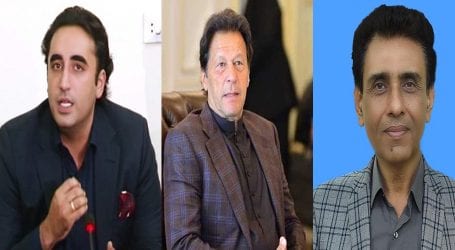 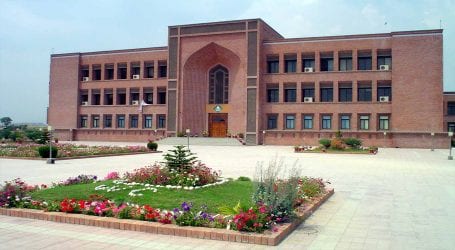