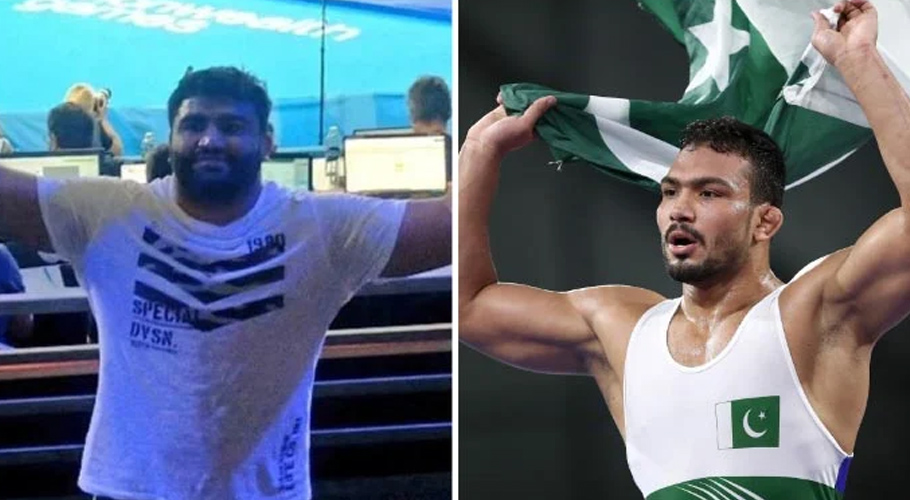 BIRMINGHAM: Pakistani wrestlers Inam Butt and Zaman Khan on Friday qualified for the finals of Men’s Freestyle Wrestling event in 86KG and 125KG categories of the Commonwealth Games (CWG) 2022 scheduled to be held later today.

In Men’s Freestyle 65kg Wrestling event, Inayatullah lost to Canada’s Lachlan McNeil by 11-0. He managed to make his place in the bronze medal contest against Scotland’s Ross Connelly.

In a close contest, both the fighters dominated with their defending skills. However, Inam made the most of the last minutes to score two crucial points to qualify for the final. 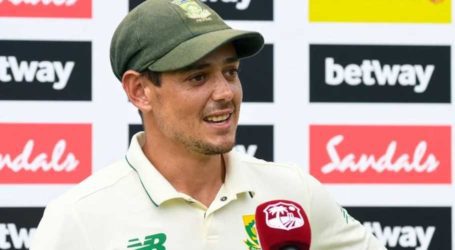 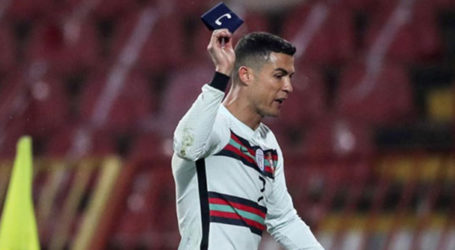 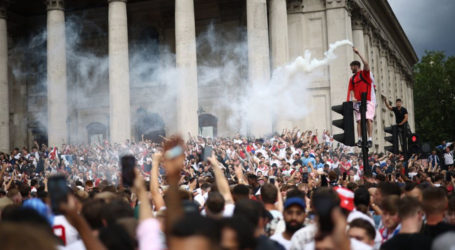