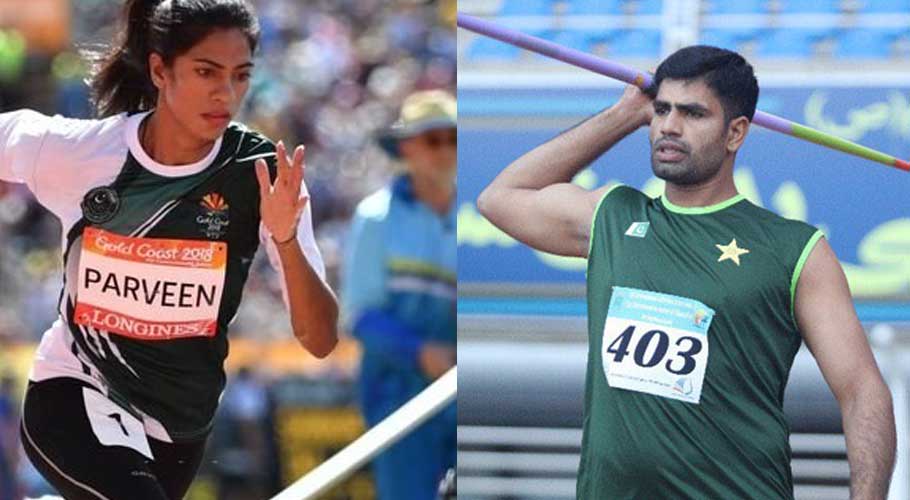 This will be the second time on the trot when Pakistan’s experienced athlete Parveen will feature in the Olympics on a wild card. She will appear in the 200 metre race in the Tokyo Games on August 2 at the Olympic Stadium.

The Army’s athlete has been phenomenal in her approach and has been winning national titles since 2010 in a number of events, a huge achievement from the Faisalabad runner.

After having featured in the 2016 Rio Olympics, Najma’s success graph started rising. She set records in the 2019 National Games in Peshawar and carried the form into the 13th South Asian Games in Nepal in December 2019 where she snared a 400m hurdles gold, two silver medals and a bronze.

Meanwhile, Nadeem has the world’s sixth-best javelin throw of the year — a personal best 86.38 metres achieved in April in Iran, where he was forced to travel in order to seek top-flight competition.

The strapping 24-year-old, who ditched cricket for athletics as a teenager, will face tougher opponents in Tokyo, but he said he won’t be fazed. “I don’t look at any of the other javelin throwers. I don’t focus on them,” he had said last month after a training session in Lahore.

Nadeem already has a taste for gold, having stood atop the podium at last year’s South Asian Games in Nepal. He took bronze at the 2018 Commonwealth Games behind gold-winner Neeraj Chopra of India.

Since its first Olympics in London in 1948, Pakistan has won three gold, three silver and two bronze medals in field hockey. The bronzes won by wrestler Mohammad Bashir in Rome in 1960 and boxer Hussain Shah in Seoul in 1988 are Pakistan’s only individual Olympic medals. 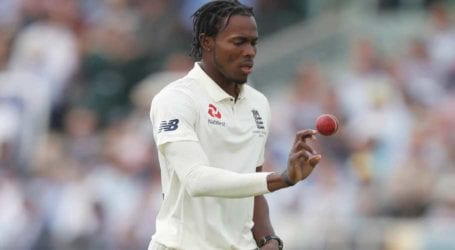 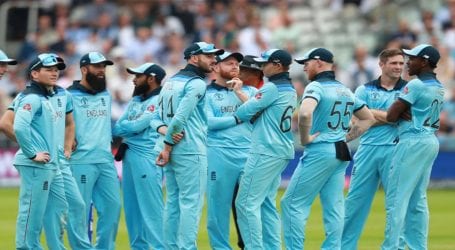 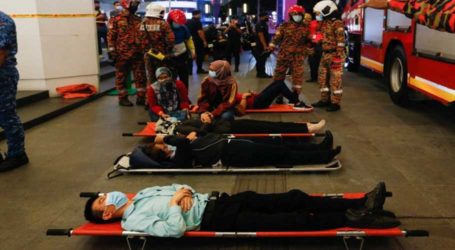