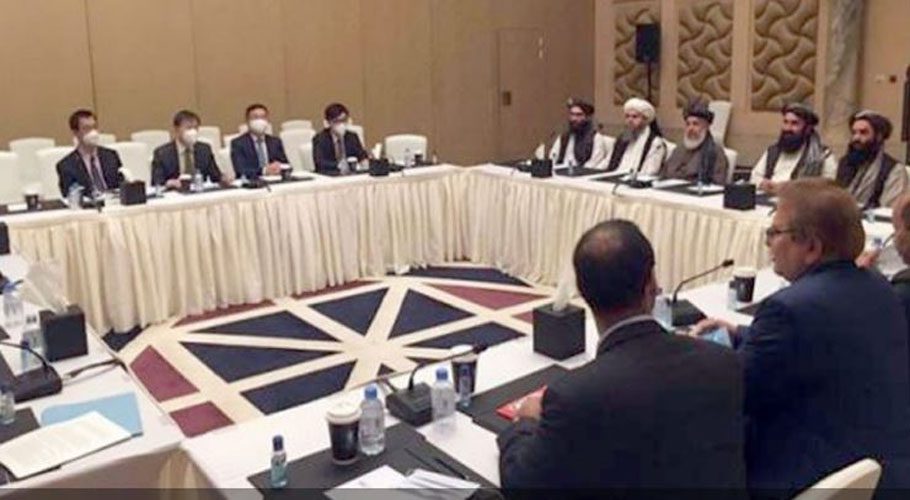 ISLAMABAD: Pakistan will host a Troika Plus meeting with senior diplomats from the United States, China, and Russia to discuss the situation in neighboring Afghanistan.

According to the foreign office, Foreign Minister Shah Mahmood Qureshi will inaugurate the meeting. About attending the meeting, China earlier announced that, it will take part in a meeting on Afghanistan convened by its all-weather ally Pakistan.

Furthermore, Chinese Foreign Ministry spokesman, Wang Wenbin said, “China supports Pakistan in hosting this extended meeting of the China-US-Russia consultation mechanism and supports all international efforts conducive to promoting peace and stability in Afghanistan and building consensus among all parties.”

He further said, “Troika Plus has become an important forum for engagement with Afghan authorities. It will express support for an inclusive government, discuss ways to prevent a humanitarian crisis in Afghanistan as well as the protection of human rights, particularly women’s rights.”

Amir Khan Mutaqqi would remain in Pakistan until 12 November. As per details, the expansion of economic relations between the two countries will be discussed. 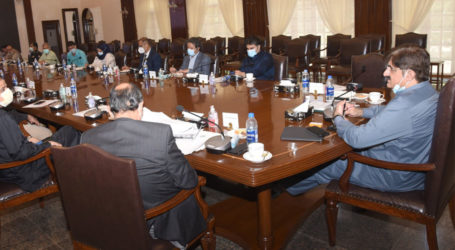 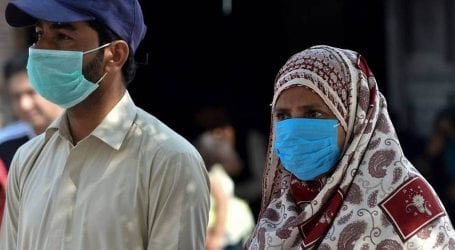 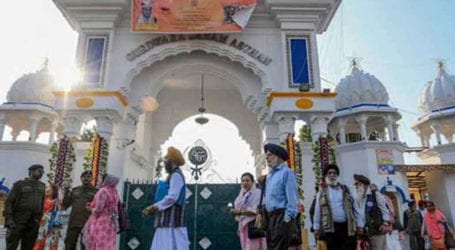