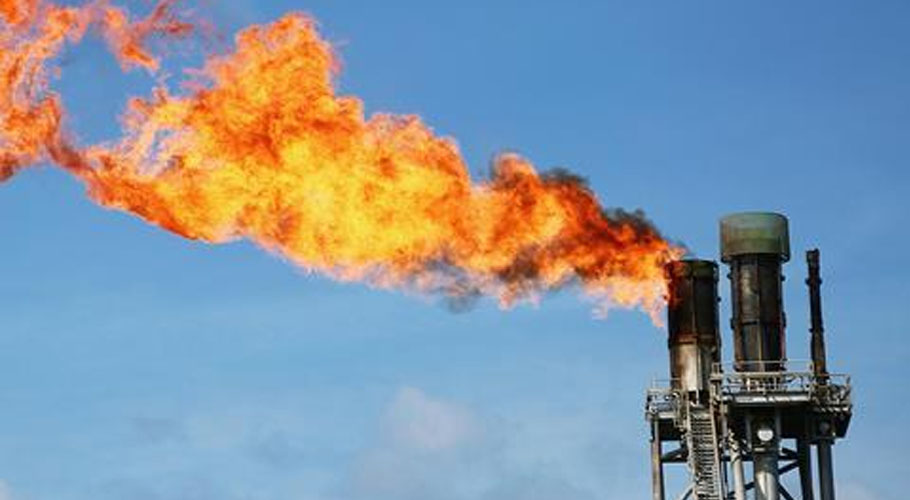 Pakistan is among the 24 new signatories to the Global Methane Pledge. Source: UNEP.
October 12, 2021

ISLAMABAD: Pakistan has joined the ‘Methane Pledge’, a global effort led by the European Union and the United States, to be launched this year against climate change.

Special Assistant the Prime Minister on Climate Change Malik Amin Aslam said the pledge is already joined by two dozen countries to cut methane emissions 30 percent by 2030. He said Pakistan has conveyed its consent to the EU and US governments to support global efforts.

Pakistan is among the 24 new signatories to the Global Methane Pledge prior to the onset of the two-week long global climate change summit starting from October 31.

US climate envoy John Kerry said Canada, Nigeria, Japan and Pakistan are among 31 parties to join a global pledge to slash planet-warming methane emissions by 30 percent by the end of the decade.

Kerry said the agreement now includes nine of the top 20 emitters. “And that represents over 60% of the global economy,” Kerry said at a virtual press conference with the EU’s Frans Timmermans, who also oversees climate issues. “We’re all very eager to roll up our sleeves and get to work.”

Scientists say reducing methane emissions is the quickest way to slow global warming. Methane has a stronger warming effect than carbon dioxide warming effect, though it doesn’t stay in the atmosphere as long.

Biden administration officials, including Kerry, have called curbing methane emissions one of the most important short-term strategies to rein in the climate crisis.

Atmospheric methane concentrations have risen rapidly over the past decade, with five-year average growth rates now rivaling those seen in the 1980s. It is responsible for around 30% of the global rise in temperatures to date, the International Energy Agency said.

US President Joe Biden announced the methane agreement with the EU on September 17 in a a virtual, closed-door meeting with other world leaders on climate on the sideline of the UN General Assembly.

The US and EU have been campaigning for other countries to join ahead of the pivotal COP26 climate conference in Glasgow, to begin later this month.

Methane is the main component of natural gas used widely for cooking and heating homes, but it can also be produced in nature by volcanoes, decomposing plant matter, landfills, livestock and leaks from oil, gas and coal infrastructure. 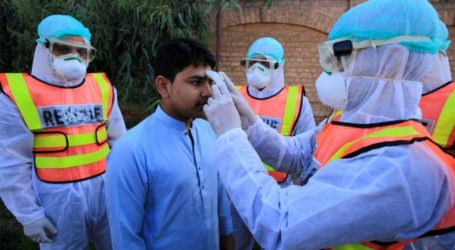 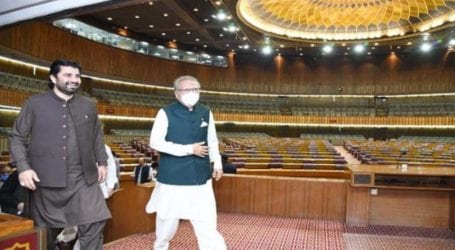 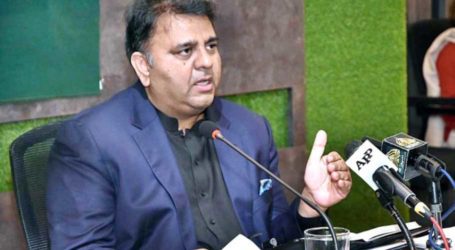