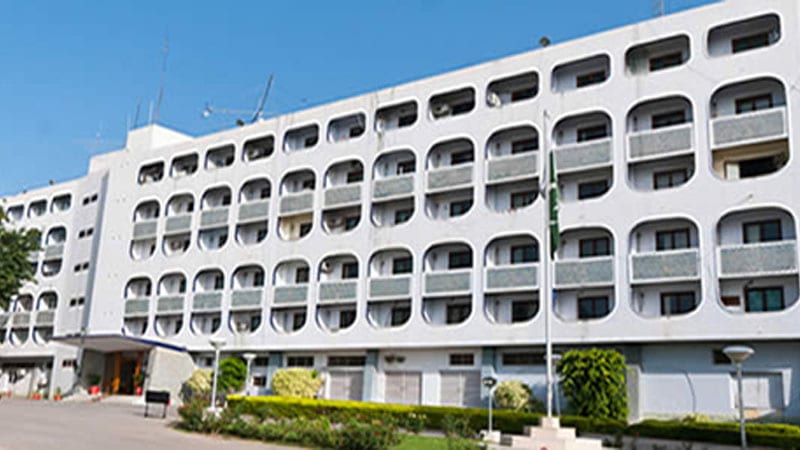 ISLAMABAD: Pakistan has congratulated the people and government of Afghanistan on successful holding of the fourth presidential elections.

According to a statement released by the Ministry of Foreign Affairs, spokesman Dr. Faisal Mohammad said the people of Afghanistan deserve appreciation for their clear decision to continue with the democratic course despite serious hurdles and challenges.

“We sincerely hope that the new government elected through a free, fair and transparent voting process will enjoy the full mandate to take the stalled peace process forward,” said the statement.

“This is important for ending the 18 year old conflict through an inclusive, Afghan-led and Afghan-owned negotiated political settlement. Pakistan will continue to facilitate the new Afghan government towards this end,” the statement added.

It further said that Pakistan wants to see a strong, independent, peaceful and prosperous Afghanistan as key to regional peace and stability.

Pakistan and Afghanistan enjoy a broad and deep relationship and both countries need to work in close coordination for mutual benefits of their two peoples, it said.

Earlier on September 7, the third round of Pakistan-China-Afghanistan Trilateral Foreign Ministers’ dialogue to discuss the Afghan peace process and development cooperation had been held in Islamabad.

Foreign Minister Shah Mahmood Qureshi had chaired the meeting attended by Chinese and Afghan counterparts, Wang Yi and Salahuddin Rabbani respectively, along with their respective delegations. 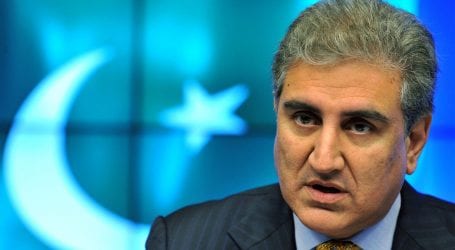 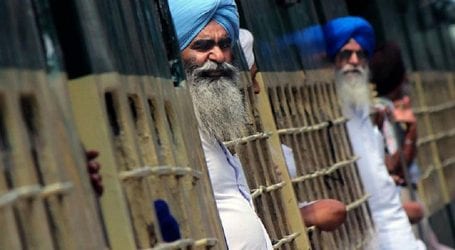 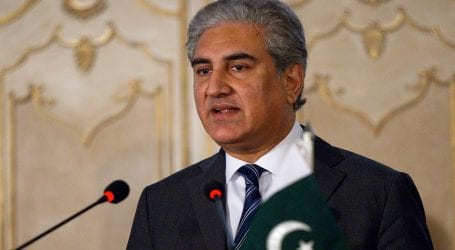