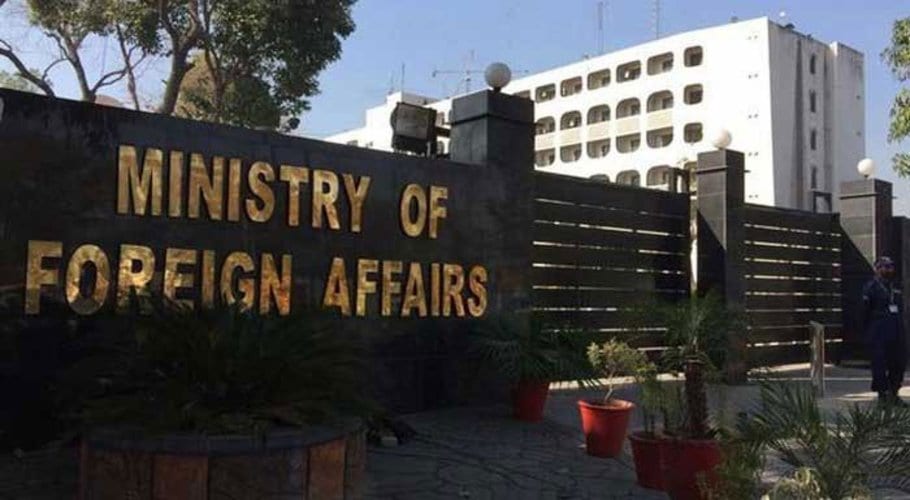 ISLAMABAD: Pakistan has condemned the killing of a young Kashmiri who died while in illegal custody of the Indian occupation forces in Indian Illegally Occupied Jammu and Kashmir (IIOJK).

In a statement issued on Saturday, the Foreign Office spokesman said that Mohammad Amin Malik died due to torture by Indian occupation forces. More than 50 Kashmiris have been killed this year in fake encounters in the name of so-called ‘security operations’ against the innocent Kashmiris, the FO said.

“In addition, refusal to return the mortal remains of martyrs for proper burial demonstrates the moral bankruptcy of the Indian government,” the FO added. The use of brutal force against the Kashmiris cannot suppress the struggle for their legitimate right to self-determination, he said.

The spokesman called on the world to hold India accountable for the grave and systematic human rights violations of the Kashmiris and ‘work for peaceful resolution of the Jammu and Kashmir dispute in accordance with the relevant UNSC resolutions and wishes of the Kashmiri people. 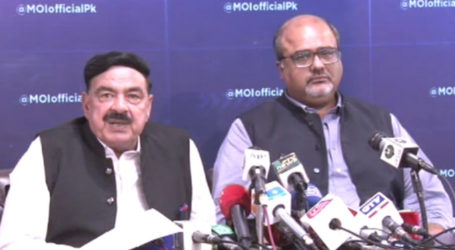 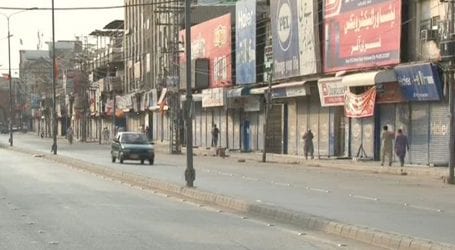 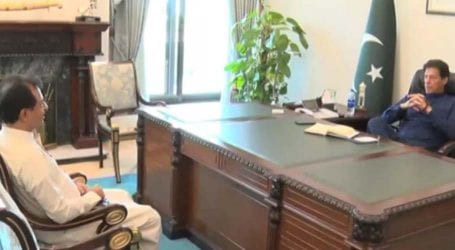