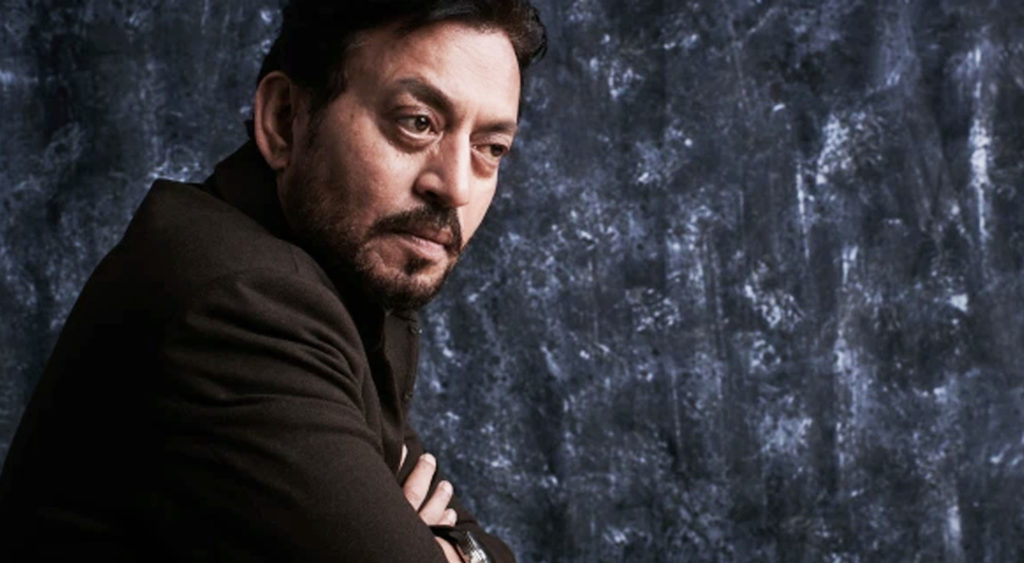 The Oscars’ Academy Awards In Memoriam section has paid tribute to Bollywood late actor Irrfan Khan, who died of cancer last year at the age of 53.

Oscars, like every year, pay tribute to filmmakers and artists who departed the world. And not surprisingly for a year that took away so many, the list was a long one.

Irrfan’s Hollywood credits include The Namesake, Life Of Pi, Slumdog Millionaire, and Jurassic World, in addition to his work in acclaimed movies like Paan Singh Tomar, Maqbool, and the BAFTA-nominated The Lunchbox.

Rishi Kapoor, who was featured in the tribute section of the BAFTAs, was not included in the Oscars’ In Memoriam and neither was Sushant Singh Rajput.

Bhanu Athaiya was the first Oscar winner from India, taking home the trophy for Best Costume Design for the 1982 movie Gandhi. Irrfan Khan was an international actor who died after a long battle with cancer on April 29. Angela Bassett introduced the In Memoriam with a somber reflection on the past year.