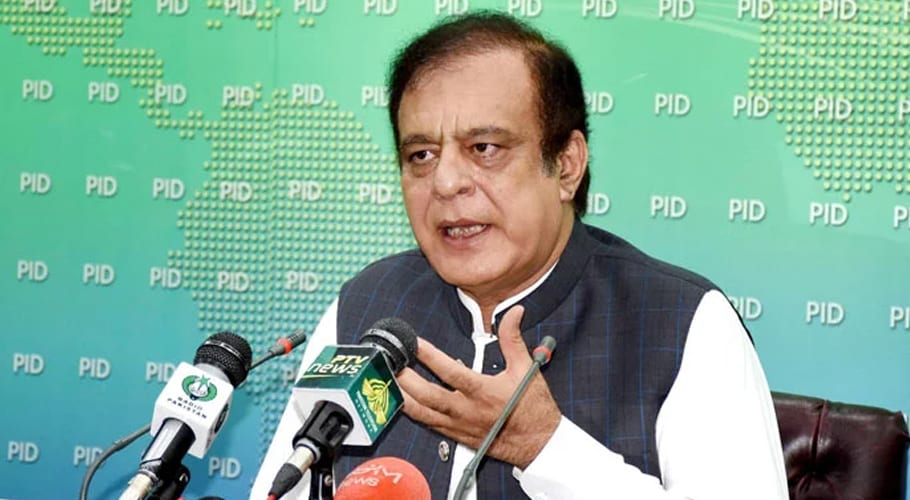 ISLAMABAD: Ruckus erupted in the Senate as opposition members walked out of the Senate session over remarks made by Information Minister Shibli Faraz.

The federal minister said the opposition is trying to spread chaos and stop the proceedings. He assured to give a balanced policy statement and uncover the conspiracies against the government. However, several Senate members booed his statement and got up from their seats in protest.

Faraz said that no conspiracy could derail project the CPEC project as it was not a project of any political party rather it was a project between the governments of Pakistan and China.

He briefed that work was being carried out vigorously on projects under the CPEC umbrella as it was a symbol of friendship between Pakistan and China that would further strengthen bilateral relations. He added that all CPEC projects were successfully advancing towards completion.

Shibli Faraz said the government was creating such a mechanism through which all CPEC projects could be completed in a coherent manner. “There were so many enemies of CPEC,” he said, advising the opposition not to play in the hands of others.

He said the government was bringing law regarding CPEC Authority and it was on National Assembly agenda today as well. The minister said the opposition always made efforts to destroy institutions and were also trying to sabotage the CPEC project.

This angered some opposition members such as Senator Sherry Rehman who stopped him from speaking. Deputy Chairman reminded him that they opposed ordinances when they were in the opposition.

The information minister said the government did not have the same limitations back then as now.  He said the opposition has even opposed issues of public importance while claiming to be the caretakers of democracy but do not have the courage to speak the truth.

Responding to Faraz’s speech, PPP Senator Raza Rabbani said the CPEC ordinance lapsed in June and it is October now. This means that the authority has been working without any rules or regulations. He said a bill that was being presented in parliament to give the authority exemption from NAB investigations. 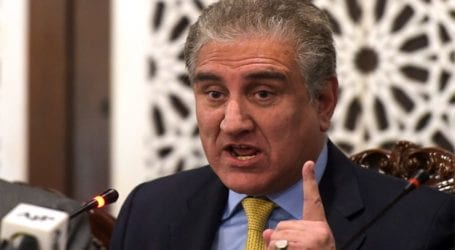 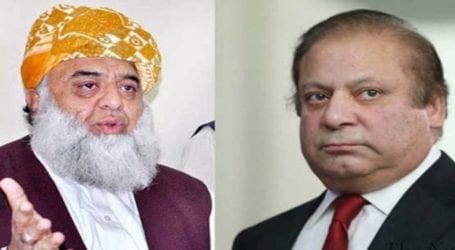 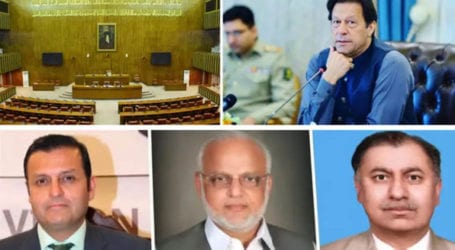