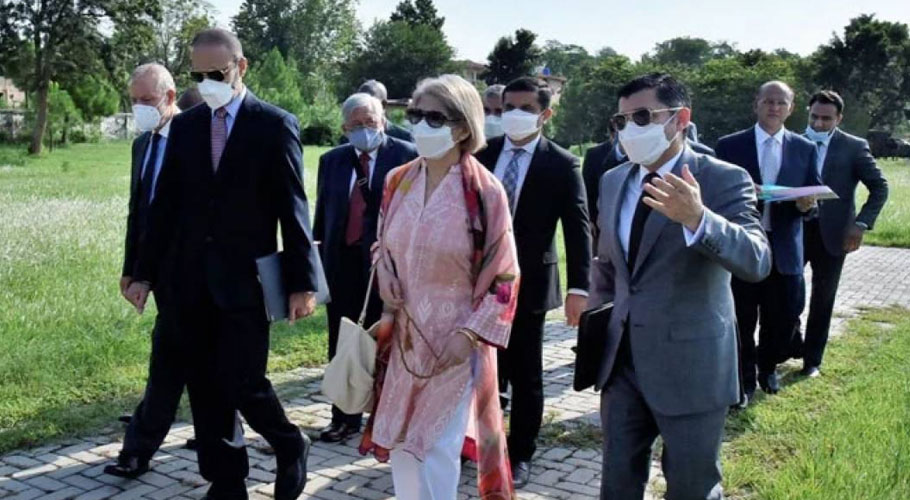 ISLAMABAD: The Independent Permanent Human Rights Commission (IPHRC) of the Organization of Islamic Cooperation (OIC) has concluded its 5-day visit to Pakistan and Azad Jammu and Kashmir (AJK).

The 12-member IPHRC delegation was led by its Chairperson Dr Saeed Al Ghufli. The visit was undertaken in compliance with the mandate provided by the OIC Council of Foreign Ministers (CFM) to assess the deteriorating human rights situation in Indian Illegally Occupied Jammu and Kashmir (IIOJK).

The IPHRC – an independent expert body of the OIC – has established a Standing Mechanism for that purpose which regularly monitors and reports on the dismal state of human rights in IIOJK.

During its stay in Pakistan, the IPHRC delegation was received by parliamentary leaders including Prime Minister Imran Khan and Foreign Minister Makhdoom Shah Mahmood Qureshi.

In AJK, the IPHRC delegation called on President Masood Khan and widely interacted with Kashmiri refugees from IIOJK, leadership of the All Parties Hurriyat Conference (APHC), Kashmiri civil society and media representatives.

The IPHRC delegation also visited the Line of Control (LoC) and met with the victims of ceasefire violations carried out by Indian security forces.

The foreign office said the aim of these extensive and wide-ranging interactions was to assess the human rights and humanitarian situation in IIOJK, and to investigate and report on the human rights abuses by the Indian security forces in the occupied territory.

The IPHRC delegation also witnessed the human impact of the indiscriminate shelling carried out by Indian security forces across the LoC which results in the precious loss of lives, injuries to civilians including women and children, and damage to civilian property and infrastructure in AJK.

The visiting delegation was provided unfettered access by the Government of Pakistan to undertake its mandated task with objectivity.

In due course, a detailed report of the findings of IPHRC will be presented, with concrete recommendations, for the consideration of the next (48th) session of the OIC-CFM.

Several requests have been made by the IPHRC to India over the years for allowing a fact-finding mission to IIOJK. However, despite its false claims of “normalcy” in the occupied territory, India continues to deny access to the IPHRC as well as other human rights organizations to visit IIOJK.

An IPHRC delegation had earlier visited Pakistan and AJK in March 2017, and issued a detailed report which documented the gross and systematic violations of human rights by Indian security forces in IIOJK.

The second visit of the IPHRC to Pakistan and AJK coincided with the completion of two years of illegal and unilateral steps imposed by India in IIOJK accompanied by draconian measures to enforce an inhuman military siege of the occupied territory.

The foreign office said Pakistan welcomes the IPHRC’s efforts for bringing to the attention of the international community the plight of Kashmiris enduring gross, systematic and widespread human rights abuses in IIOJK. 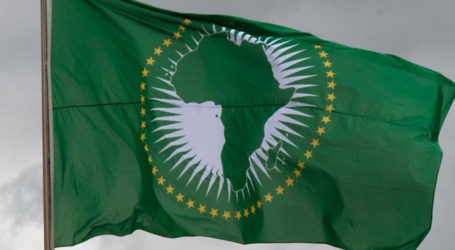 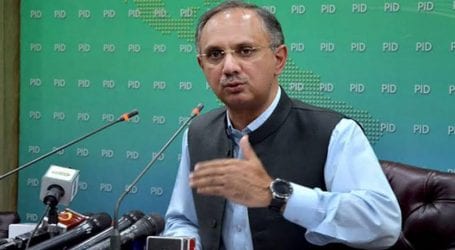 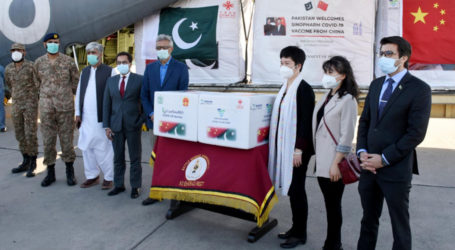