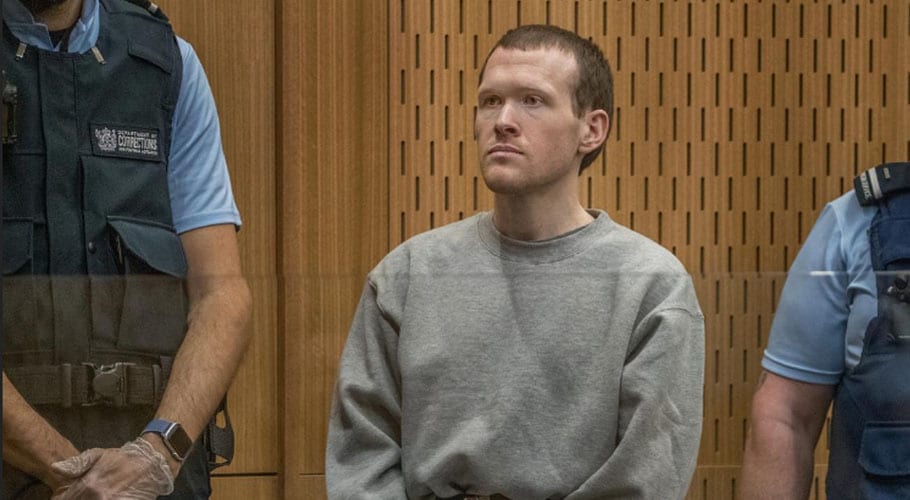 CHRISTCHURCH: A court in New Zealand has sentenced a white supremacist who killed 51 Muslims at two mosques in Christchurch to life imprisonment without parole, the first time such a sentence has been handed down in the country.

Brenton Tarrant, a 29-year-old Australian, pleaded guilty earlier this year to 51 charges of murder, 40 counts of attempted murder and one charge of committing a terrorist act during the 2019 shooting rampage.

While delivering the sentence, High Court Judge Cameron Mander said that a finite term was insufficient for such a crime and that Tarrant had shown no remorse.

“Your crimes are so wicked that even if you are detained until you die it will not exhaust the requirements of punishment and denunciation,” Mander said. “As far as I can discern, you are empty of any empathy for your victims.”

Prosecutors told the court at the opening of the sentencing hearing on Monday that Tarrant had been planning the attacks for a long time and wanted to create fear among migrants.

The shooter represented himself at the hearing and said through a lawyer in court on Thursday that he did not oppose the sentence. Dressed in grey prison clothes and surrounded by guards, he did not react to the sentence.

“The hatred that lies at the heart of your hostility to particular members of the community that you came to this country to murder has no place here – it has no place anywhere,” Mander said.

Gamal Fouda, the Imam of Al Noor Mosque, one of the places of worship targeted by Tarrant, said that “no punishment would bring our loved ones back”, but was proud of New Zealand’s response against extremism.

“We respect our justice system and in New Zealand Muslim community, and the non-Muslim as well – we stood together against hate. And with it, our own model for the world. Extremists are all the same. Whether they use religions, nationalism or any other ideology,” he said.

“All extremists, they represent hate. but we are here today. We represent love, compassion, Muslim and non-Muslim people of faith and of no faith. That is us, New Zealanders, and we are very proud that we are Muslims in New Zealand and we’ll continue to serve this country, and no punishment again is going to bring our loved ones back.”

The attacks in March 2019 shocked New Zealand and prompted new laws banning semi-automatic weapons. It also prompted global changes to social media protocols as the events were live-streamed on Facebook.

During the four-day sentencing hearing, 90 survivors and family members recounted the horror of the attacks and the trauma they continue to feel.

Some called him a monster and coward, while others recited verses from the Holy Quran or addressed him in Arabic. A few spoke softly to Tarrant and said they forgave him. 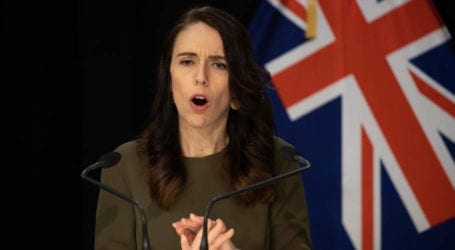 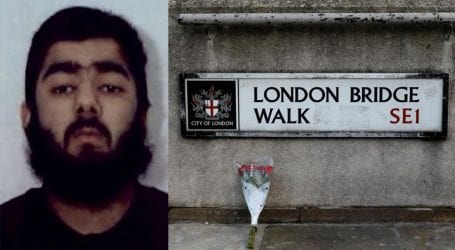 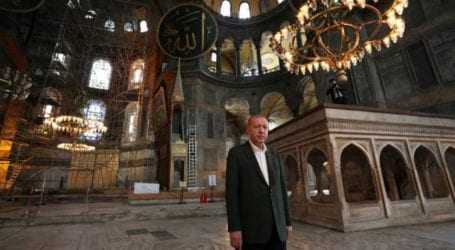