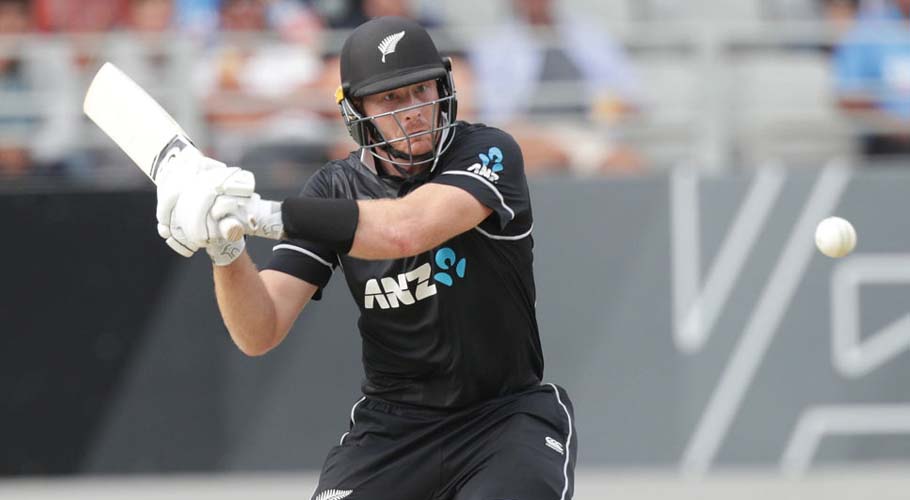 WELLINGTON: New Zealand cricket on Tuesday chased down India’s 296/7 with five wickets to spare in the third ODI at the Bay Oval to sweep the three-match series and hand India their first series whitewash loss in a bilateral ODI series since 1989.

Indian were last clean swept in a bilateral ODI series by Viv Richards’ West Indies in March 1989, when lost each of the five games in the Caribbean. It was a resounding triumph for New Zealand as they lost the preceding five-match T20I series 5-0.

India batted first and lost Mayank Agarwal in the second over, who was cleaned up by Kyle Jamieson. Skipper Virat Kohli showed early aggression, hitting a six off Tim Southee, before he played one straight to third-man off Hamish Bennett on nine. Prithvi Shaw struck three fours and two sixes but a poor judgment of run cost him his wicket.

The pair of Shreyas Iyer and KL Rahul replicated their heroics from the first ODI to rebuild the Indian innings with a 100-run stand. Iyer got to his third successive fifty-plus score of the series, before being dismissed by Jimmy Neesham.

Rahul found support in Manish Pandey (42) who had replaced Kedar Jadhav in the squad. The pair put on 107 runs for the fifth wicket, with Rahul getting to his fourth ODI hundred in the process. Bennett removed both in the 47th over of the innings, as New Zealand restricted India below 300.

Martin Guptill and Henry Nicholls gave New Zealand a breezy start, bringing up the fifty-run stand in the seventh over. Guptill (66) struck six hits to the fence and four over it, before he was undone by Chahal’s leg-break.

Kane Williamson, making a return after missing the first two games through injury, dragged a short one to mid-wicket off Chahal when on 22, while Taylor’s first dismissal of the series was brought about by some shrewd variation in pace and length from Ravindra Jadeja.

Nicholls (80) remained solid but he was nicked off Shardul Thakur and was quickly followed by Neesham. However, de Grandhomme took the attack to the opposition, racing to fifty from a mere 21 balls. A single from the first ball of the 48th completed a comprehensive five-wicket win for the hosts.

The teams will now contest in a two-match Test series, the first of which will be played in Wellington from 21 February. 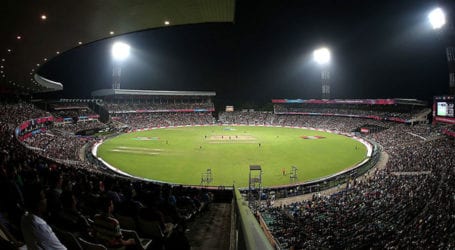 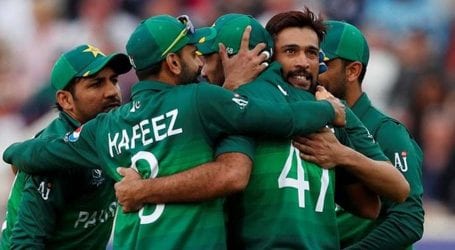 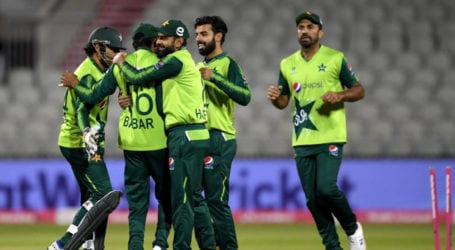