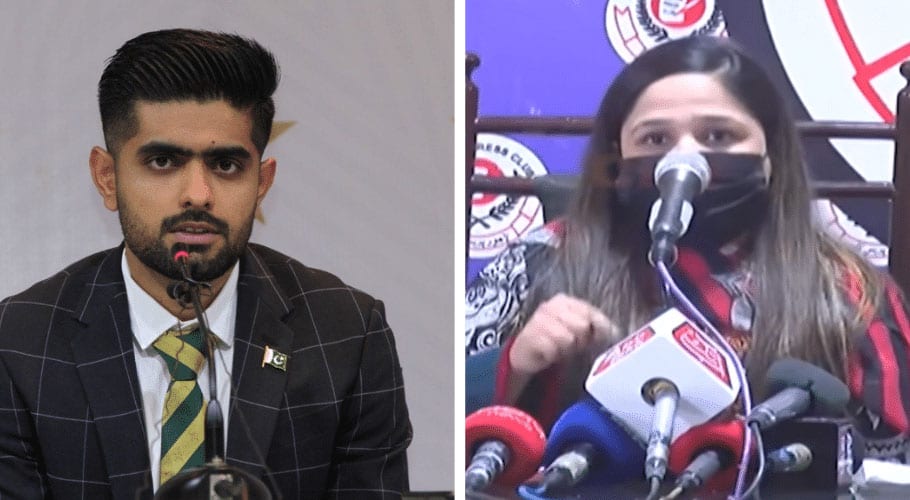 LAHORE: Hamiza Mukhtar, who accused Pakistan’s national team captain Babar Azam of sexual abuse, has withdrawn her appeal, saying that she neither has nor had any relation with the Babar Azam.

In a video, the woman can be seen signing an agreement that was read out aloud by her lawyer. According to the counsel, the agreement states that she alleged the cricketer of abusing her for years “because some of her friends (faking as media personnel) asked her to do that”.

“I am recording this statement without any pressure. Some of my friends encouraged me to make false allegations against Babar to gain fame. Next time, If I make any such statement, action should be taken against me,” the lawyer added, on behalf of Hamiza.

The additional district and sessions court had passed an order a day earlier to register the FIR against Azam on a plea by a woman claiming that the national team’s captain for allegedly blackmailing and fornicating with her (with consent) under the pretext of marriage.

Azam’s counsel challenged the order in the court, denying all the allegations. In the petition, Azam has stated that the sessions court ordered the registering of the case against him while ignoring facts. His counsel contended that Hamiza had filed a “fake case” against Azam to “blackmail” him. 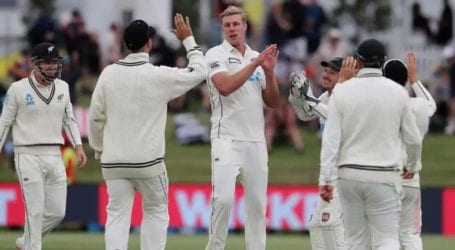 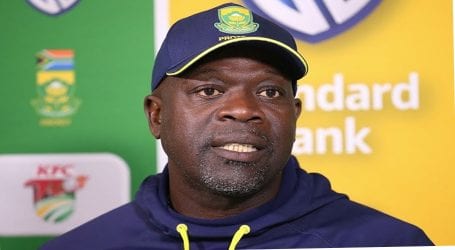 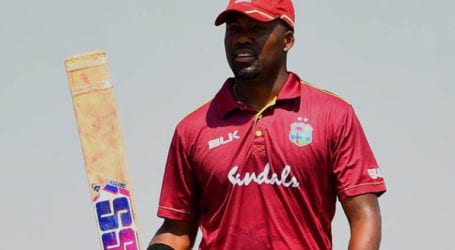