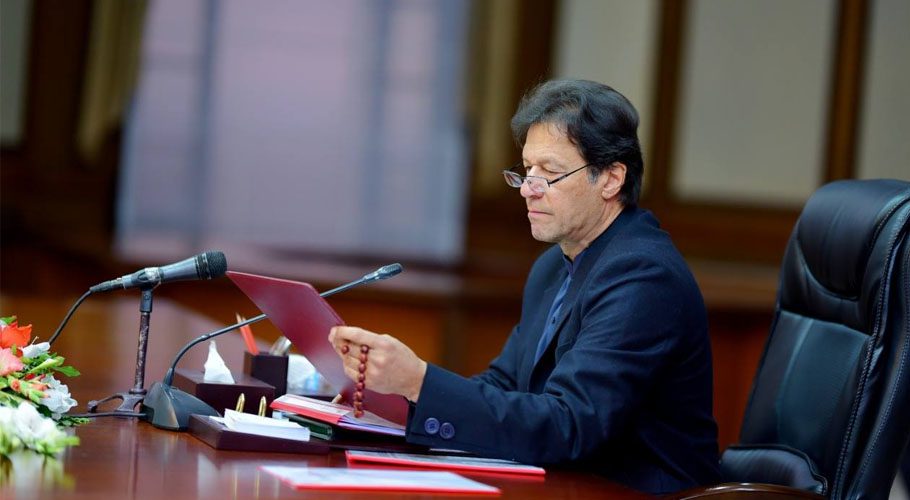 ISLAMABAD: The Ministry of Science and Technology has made history, the first official cannabis cultivation policy in the country has been prepared which has been sent to the Federal Cabinet. A decision on the policy by Prime Minister Imran Khan and federal ministers is expected at the next cabinet meeting.

According to details, the Ministry of Science and Technology prepared the National Cannabis Policy which has been sent to the Federal Cabinet for approval. The purpose of formulating the policy is to increase the country’s revenue, investors will be provided maximum facilities.

Under the cannabis policy, a formal cannabis regulatory authority for investors will also be set up. Under the authority, one window operation will also be launched to solve various problems. The Minister for Science and Technology expressed satisfaction over the policy formulation.

Federal Minister for Science and Technology Shibli Faraz said that numerous applications have been received for cannabis cultivation. Under the first phase, 100 companies will be able to obtain cannabis cultivation licenses. Stakeholders were consulted for the cannabis policy.

He said that the volume of sales and purchases of cannabis at the international level is more than 100 billion. The policy was formulated to provide cannabis for medical and industrial use. Hemp cultivation will reduce imports of medicines and textiles.

The Minister for Science and Technology said that various ministries including education, commerce, agriculture, and counter-narcotics were consulted in formulating the cannabis policy. Companies will have to install boundary walls and cameras to grow cannabis. 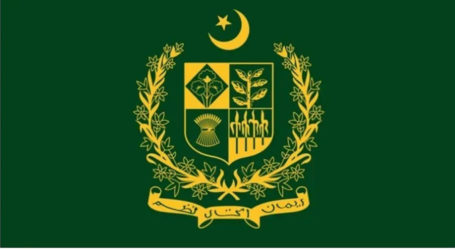 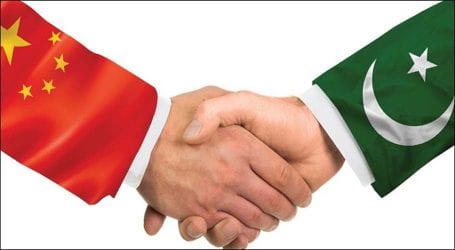 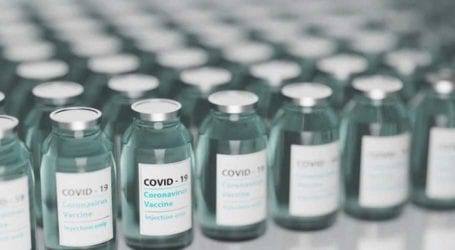