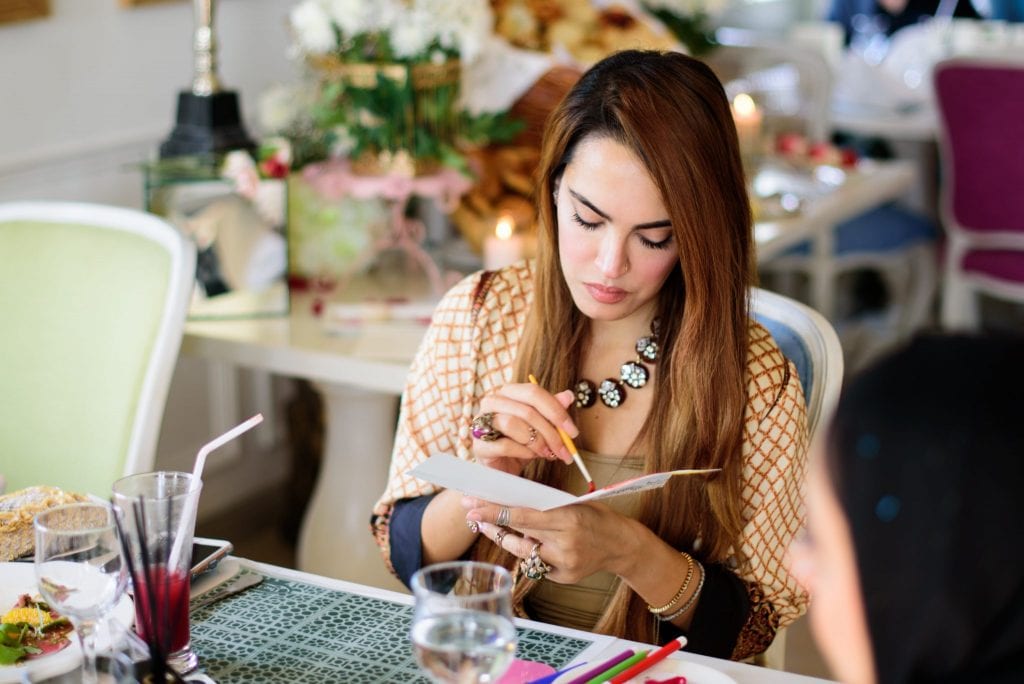 Nadia Hussain has been busy with the opening of her salon in Karachi. But, her fans should know that the actor is working on a new Hum TV drama, where she will be playing an antagonistic role.

While Dawn was interviewing her, she said,” I am playing a negative character. The drama stars Sawera Nadeem and her daughter in the drama, Kinza Hashmi. I play Sawera’s sister-in-law and Akhtar Hasnain plays my husband.”

She did not unveil much about the series but, she did say, “the story is about one household which has its fair share of ups and downs. There are issues regarding financial situations and marriages and overall the politics within a family.”

While many series have antagonists wreaking havoc in peaceful households, Nadia Hussain does hope to raise the benchmark.

“Playing a negative role, I do hope that people who have similar traits as my character will be able to learn about being better. Maybe they’ll see how their bad intent affects those around them and the impact they make on others.”