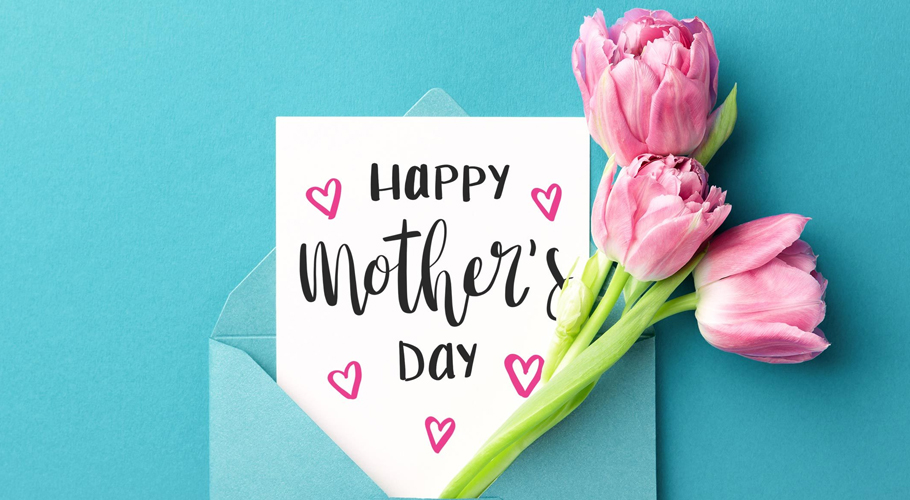 Every year on the second Sunday in May, Mother’s Day is celebrated in countries throughout the world in honour of mothers.

The day is commemorated to honour the existence of mothers and their significance in people’s lives. Mothers have different roles in our lives, from being a caregiver to becoming a protector and a mentor. This day is observed in more than 50 countries around the world.

The holiday originated in the United States, where it is observed on the second Sunday in May. Many other countries also celebrate the holiday on this date, while some mark the observance at other times of the year.

During the Middle Ages the custom developed of allowing those who had moved away to visit their home parishes and their mothers on Laetare Sunday, the fourth Sunday of Lent. This became Mothering Sunday in Britain, where it continued into modern times, although it has largely been replaced by Mother’s Day.

Anna Jarvis of Philadelphia, whose mother had organized women’s groups to promote friendship and health, originated Mother’s Day. On May 12, 1907, she held a memorial service at her late mother’s church in Grafton, West Virginia.

Within five years virtually every state was observing the day, and in 1914 US President Woodrow Wilson made it a national holiday. Although Jarvis had promoted the wearing of a white carnation as a tribute to one’s mother, the custom developed of wearing a red or pink carnation to represent a living mother or a white carnation for a mother who was deceased.

Over time the day was expanded to include others, such as grandmothers and aunts, who played mothering roles. What had originally been primarily a day of honour became associated with the sending of cards and the giving of gifts.

In protest against its commercialization, Jarvis spent the last years of her life trying to abolish the holiday she had brought into being. 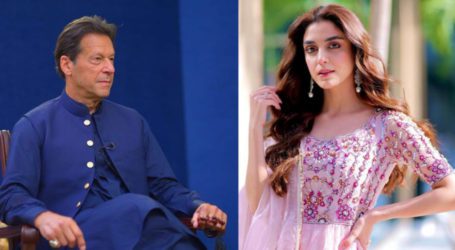 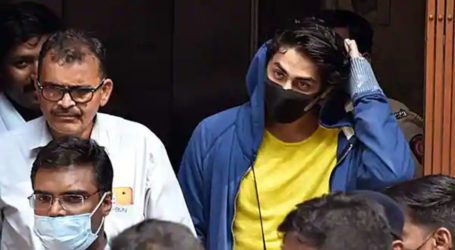 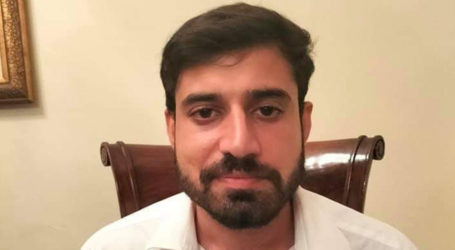