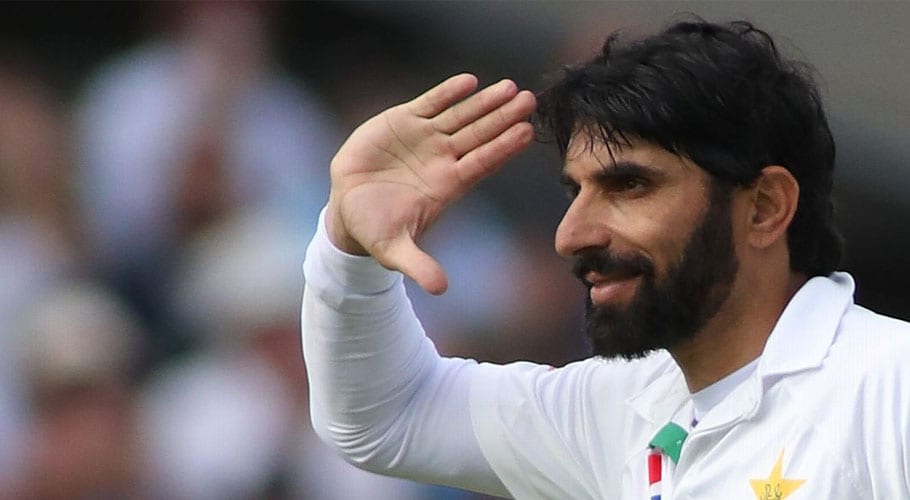 The training will start on September 18. Ahmed Shehzad and Umar Akmal are among the 20 probable names announced by the chief selector, Misbah Ul Haq for the training camp.

On the other hand, the young player, Mohammad Hasnain, who was earlier playing for the Caribbean Premier League, has been called back to perform in the national cricket team. The all-rounder Mohammad Nawaz is also under consideration for selection.

Misbah Ul Haq is expected to announce the ODI and T20I squad on September 21 for the three-match series in Karachi and Lahore respectively. It is the first assignment of the most successful Test skipper of Pakistan.

The ODI series against Sri Lanka will start from September 27. 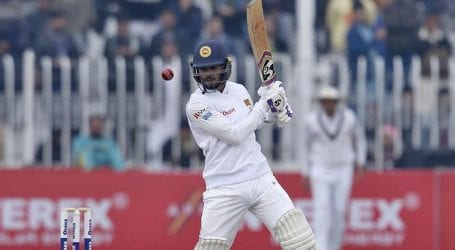 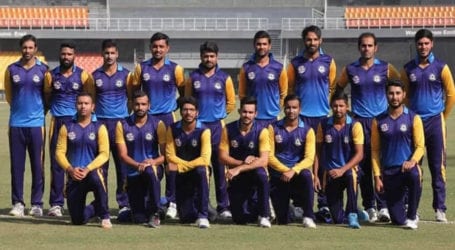 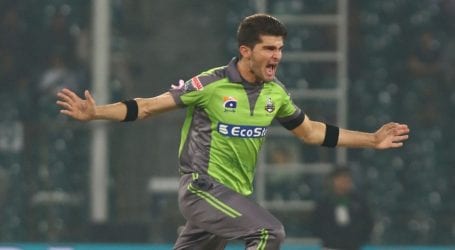