Hailing from Karachi, Junaid is an animal lover and rescues and keeps exotic pets as a passion and that at his own expense as well.

Junaid spends as much time as possible with his pets and does their basic chores himself. Despite having a full-time job, nothing comes between him and his passion.

According to him, he along with his friends bear all the expense. He mostly keeps rescued and exotic animals. His mini-zoo is Karachi-based where from two-headed snakes to turtles, one will find any kind of animal there.

He has a variety of animals such as Blue Shoulder peacocks, rabbits, turkeys, ducks, tortoises, Uromastyx Lizards, python, snakes, and parrots. He shared that he used to own a mini zoo but for quite some time now people call him and ask for him in rescuing an animal or donate one.

He with the help of his workers rescue such animals and keep the rescued ones in the zoo. He has actually dedicated a whole section where such animals are kept. He while sharing details about a two-headed snake shared how he rescued it from a snake charmer. If snake charmers deny giving up snakes then Junaid buys them and keeps them in a zoo.

Junaid shares another story of a spiny-tailed lizard which is commonly called Sanda (Sail oil) in Pakistan that how such lizards have to go through a brutal procedure for the sake of oil extraction. For Junaid, if animals have to be used for medical purposes then such animals should be farmed not hunted.

Interestingly, Junaid does not have any such professional qualification about animals, however, since he was always interested in animals therefore he used to read a lot about them and watch tutorials on Youtube. TV channels like National Geographic and Discovery which helped him a lot in gaining knowledge. 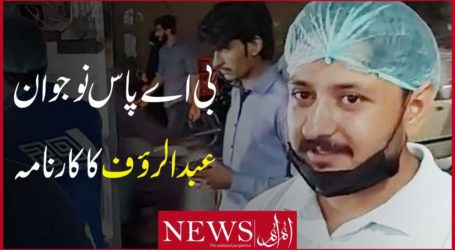 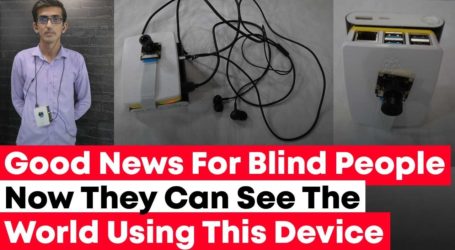 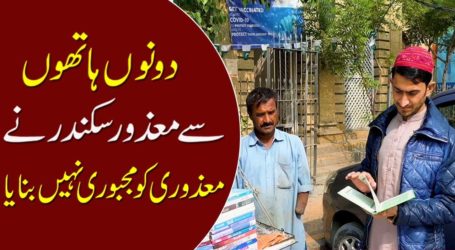